Scores of disabled people who have been brutalised by the bureaucracy of the Department for Work and Pensions (DWP) have contributed to a new anthology of poetry and prose that describes their ordeals in “graphic and heart-rending detail”. The Brown Envelope […] 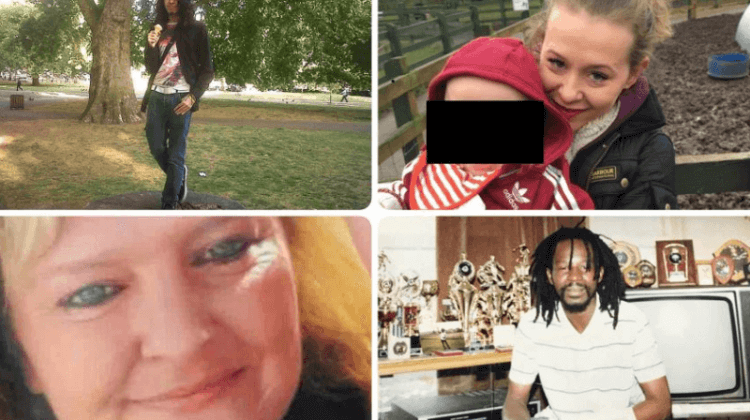 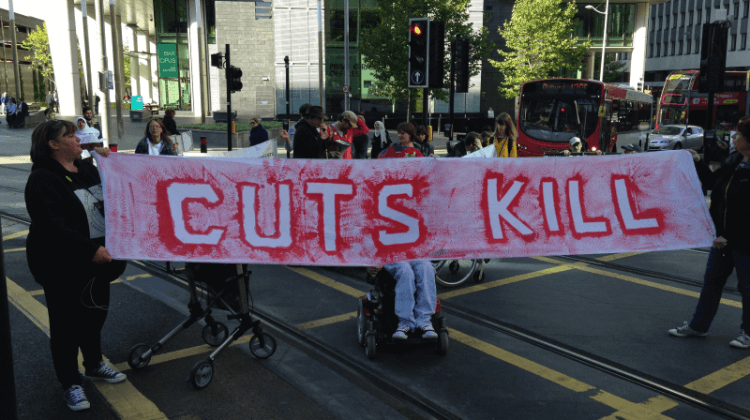 Proposed new anti-protest laws pose a threat to free speech and are an attempt to silence and control protesters, disabled activists have warned. Disabled people who have taken part in protests organised by Disabled People Against Cuts (DPAC) and the Extinction […]