You are here: Home / Search for "spartacus"

Campaigners have published a withering 237-page attack on the government’s work, health and disability green paper, accusing ministers of creating a “smokescreen” to disguise their intention to cut support and force sick and disabled people into inappropriate work. The response from […]

Labour’s shadow minister for disabled people has suggested her party will replace the work capability assessment (WCA) if it wins power at the next election, after a report by disabled campaigners called for the “toxic” test to be scrapped. Kate Green […]

A report – backed by evidence from more than 1,200 sick and disabled people – tells politicians this week why the system of supporting out-of-work disabled people must be replaced. The Spartacus online network of disabled campaigners say they want their […]

Two ministers faced ridicule and anger tonight after trying to use an “extraordinary” and “ludicrous” excuse to explain a refusal to meet a delegation of disabled activists. The Conservative minister Mark Hoban had been told to come to the House of […]

A senior disabled MP is to examine the government’s failure to respond to allegations that it misled parliament over its disability living allowance (DLA) reforms. Dame Anne Begg, the Labour MP who chairs the influential work and pensions select committee, this […] 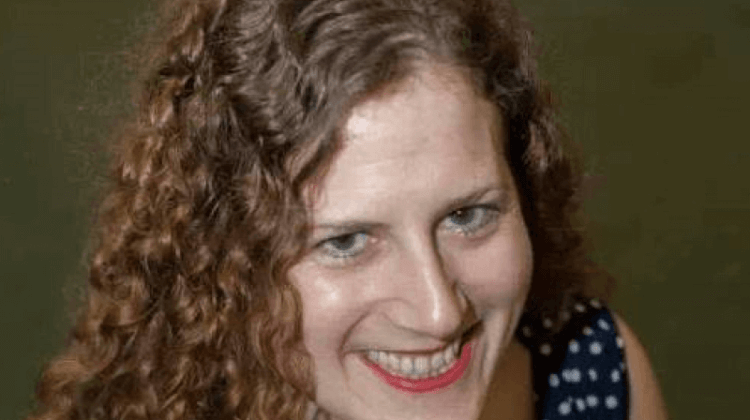 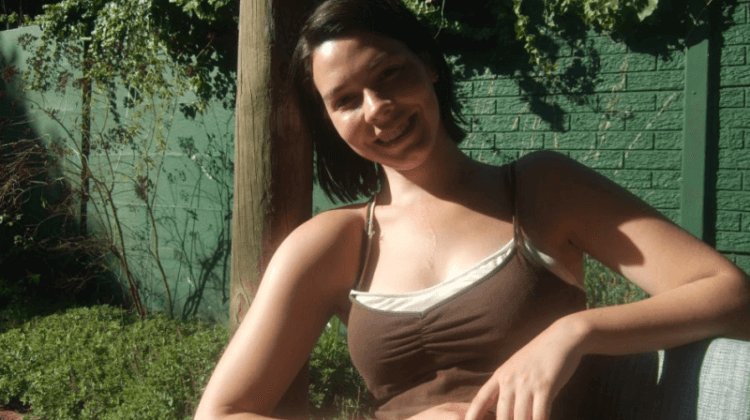 The government is continuing to breach disabled people’s rights despite repeated exposure by the United Nations, according to a new book that provides a “definitive” account of the harm caused by a decade of cuts and reforms. In Second Class Citizens, […] 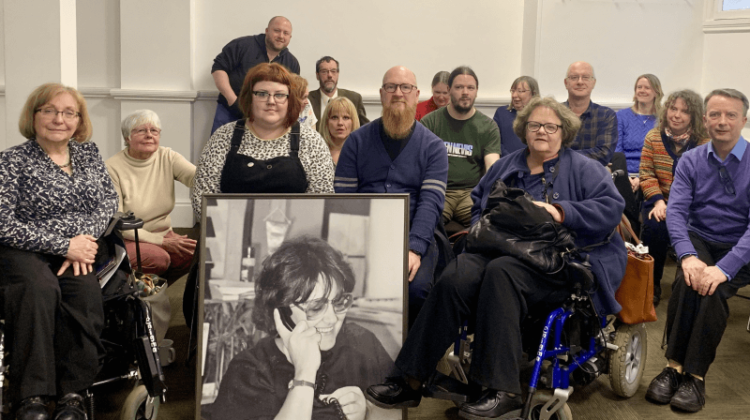 One of the architects of the last Labour government’s “life chances” strategy has described how “broken promises” by successive governments have shattered disabled people’s hopes of a genuine right to independent living. Dr Jenny Morris, who led the independent living section […] 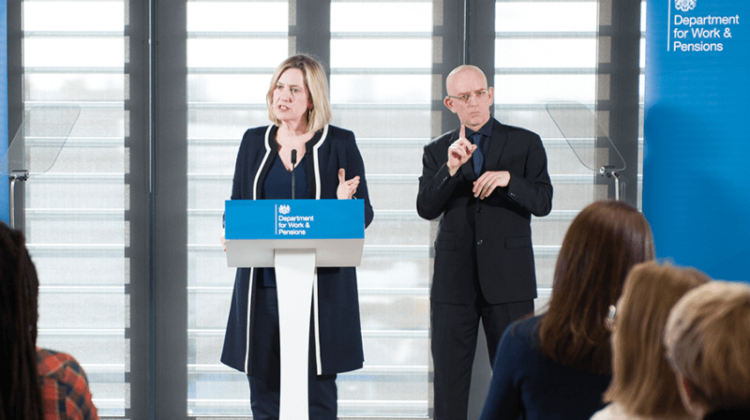 Disabled people’s organisations (DPOs) have raised grave concerns about a series of reforms to the disability benefits assessment system announced by work and pensions secretary Amber Rudd. Rudd secured broadly positive coverage of her reforms from the mainstream media this week, […]