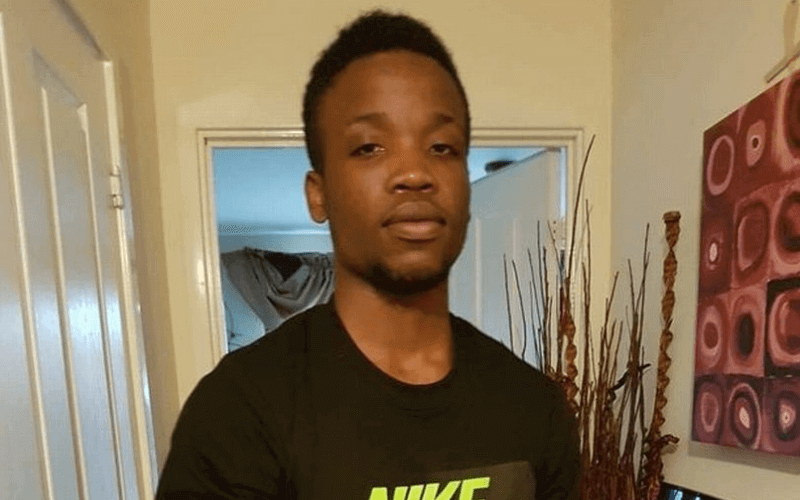 Autistic rights campaigners have vowed to fight to clear the name of a young, black autistic man after the Home Office finally agreed this week not to proceed with deporting him to Jamaica, a country he has not visited since he was four.

The Home Office decision to withdraw the deportation order for Osime Brown followed rallies in Westminster and Glasgow last weekend, and a petition now signed by more than 425,000 people.

His mother, Joan Martin, said the Home Office had “made the right decision for Osime to remain with his loving, caring family” but that they would “fight on” to clear his name.

Brown – who also has PTSD and a heart condition – served half of a five-year prison sentence following a conviction for robbery, attempted robbery and perverting the course of justice, in connection with the robbery of a mobile phone.

He has always insisted he is innocent of the charges and one witness said he attempted to stop the crime.

Emma Dalmayne, chief executive of Autistic Inclusive Meets (AIM), who has played a leading role in the campaign to have the deportation cancelled, welcomed the Home Office decision but said that she and other campaigners would now join the family in fighting to clear his name and overturn what she said was a clear miscarriage of justice.

She said: “That’s what we are going to be doing next. It hasn’t finished.”

Dalmayne, who began the petition and worked closely with Martin and her son on the deportation campaign, said: “He didn’t commit a robbery. He tried to stop a robbery.”

She has now changed the title of the petition to “Justice For Osime Brown, Clear Osime’s Name!”

She said: “We have got over the first hurdle, now we have the second one.”

She said the case showed the “ongoing persecution” that autistic people are still facing.

“I understand why he was because he was present but when the witness for the other side… said Osime had actually rushed forward and tried to stop what was happening when he saw a scuffle happening, that should have counted for something, and it didn’t.

“He was the only one of them that went to prison out of the boys. There was nine of them.”

She said that “everything needs to change” in the criminal justice system, particularly for black disabled people who are arrested.

She said: “I’m not going to sit here and say it is all over, because it’s not.

“Joan just spoke to me and she’s saying it’s not over and justice has to be served.”

Dalmayne, who herself is autistic with autistic children, said the Home Office decision had been a relief.

She said the Home Office had been forced to cancel the deportation because of the public pressure.

She said: “Once AIM got the ball rolling with the petition, and the press started to come forward, it was like a snowball effect.

“I don’t think they could have said they were going to send him [to Jamaica]. I think there would have been riots.

“It would have got to people going to the airport and laying under the aeroplane and things like that.

“We thought we were going to have to do that. Stay around [Osime’s] house in case they came.”

In a statement, Martin thanked those who had supported the family through the “long, and painful ordeal”, and said that without them her son “would have been condemned to a very short and miserable life”.

She said: “Because of you, Osime will remain at his home.”

She added: “I hope this is a reflection and learning curve for people in power, to know that they are dealing with real people, real lives, and when they make wrong choices or decisions people are injured, sometimes to a point of no return.”

Instead, it said in a statement: “In order to protect the public it is right that foreign nationals, convicted of crimes with prison sentences of 12 months or more, are automatically considered for deportation under the 2007 Borders Act.

“The Home Office reviews all cases when new information is provided and all decisions are made in accordance with the law.”