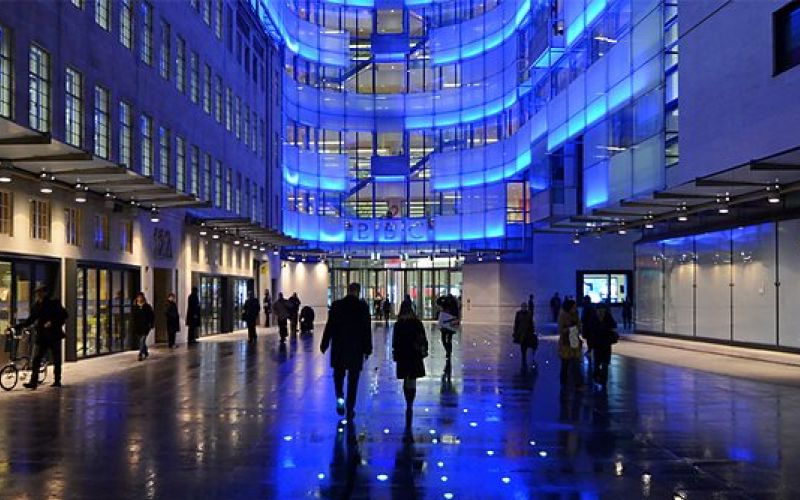 The BBC is finally set to appoint a senior executive tasked with championing disabled talent and projects, more than 10 months after the new role was announced.

The appointment of a disability executive was part of plans aimed at improving the representation of disabled people both behind and in front of the camera at the BBC.

The new executive will work across the BBC to improve “programming, commissioning and portrayal of disabled people”, champion disabled talent and projects, and provide “expertise and support to colleagues”.

The broadcaster said last July that its “ambitious” plans would “radically change representation on air”, and make the BBC a “top employer” for disabled people.

But the recruitment process was only launched in February this year, seven months after the BBC announced the new role.

A BBC spokeswoman told Disability News Service today (Thursday): “We are in the final stages of the recruitment process.”

She said that recruiting to such a senior post “does take quite a while” for large companies, but she insisted that the BBC was “completely committed to these plans”.

Meanwhile, the BBC has dismissed media reports that it has been advertising for a “disabled weather presenter”.

Newspapers reported that the BBC was looking for a new presenter, who would not need to be qualified but should be a disabled person.

But the BBC spokeswoman pointed out that the advert was simply for a free, short training course, which would provide an introduction to weather presenting, including practical experience.

The advert says: “The BBC does not currently have any weather presenters who are disabled and we are actively seeking to improve on screen diversity.”

Those who take part will merely be “eligible to apply for future vacancies in the team”, says the advert.

The spokeswoman said: “We aren’t advertising for a disabled weather presenter. What has been advertised is a three-day training opportunity, open to men and women with disabilities who are interested in weather and the environment and have the potential to become weather presenters in the future.”

And in a blog on the BBC website, Joe Godwin, director of BBC Academy, said: “We’re very proud of our efforts to increase diversity across the BBC and give everybody a chance to fulfil their potential.

“We certainly don’t believe that running a training event to help people with disabilities is ‘political correctness gone mad’.

“In fact it’s exactly what the BBC should be doing, by opening up opportunities for people whatever their background.”