You are here: Home / Employment / British Council tries to dodge Equality Act, after signing up to Disability Confident 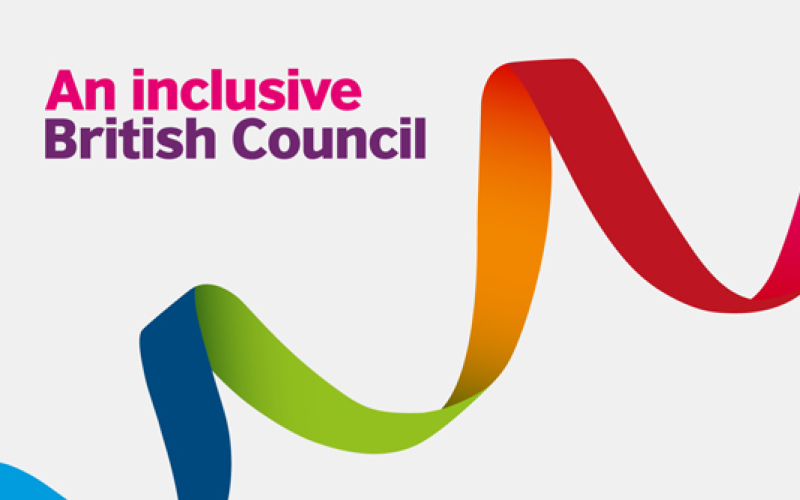 The government-funded organisation responsible for promoting the UK’s culture and education abroad is asking an employment tribunal to allow it to dodge its duty – under the Equality Act – not to discriminate against disabled people.

The British Council is attempting to argue that English teacher Emily Frisby is not entitled to protection under the act because she was working for the charity as a teacher in Morocco at the time and was therefore being employed locally.

The charity is trying to use this as a defence even though it has signed up to the government’s much-criticised Disability Confident employment scheme, which aims to help employers recruit and retain disabled people.

Frisby says she experienced months of disability discrimination at the hands of British Council managers, after transferring to Morocco from Vietnam last year.

Now she wants the British Council to ensure that “no one else is subjected to the same disregard and humiliating treatment” she experienced.

She added: “I don’t see how British Council Morocco can continue to advertise itself as Disability Confident.”

After transferring to Morocco, she was denied the reduced hours she had in her previous British Council job, which worsened her health condition, and was forced to take a “protracted and dehumanising” grievance procedure because of the refusal to provide her with the reasonable adjustments she needed.

Managers also refused to provide her with a laptop – which they claimed would have cost just £1,000, before eventually finding a spare computer after she launched her grievance – while one manager made a joke about her hearing aid in a meeting (although he later denied this).

While she was still trying to secure the reasonable adjustments she needed to do her job as an English teacher, she had to attend an equality training session, and watch as two non-disabled teachers were asked to walk around pretending to be blind and deaf.

Frisby said: “I could not fully participate in the meeting about inclusion due to my own hearing loss and difficulty communicating in a noisy environment.

“I was really shocked and upset that I was being lectured to about disability whilst my own personal experience as a disabled person and requests for understanding were simultaneously being ignored.”

Her condition affects her hearing and balance, and symptoms include vertigo, hearing loss and tinnitus, all of which can be triggered by stress.

When managers eventually offered her a reduced hours contract, the proposal “effectively meant working more hours for lower pay”, according to a report by a British Council director.

As a result of her treatment, she was signed off work with stress and anxiety and an exacerbation of the symptoms of her condition.

In a statement submitted to the employment tribunal, she says: “It has been a long, stressful, humiliating, bewildering and as yet unresolved process which has had the opposite of the desired effect of getting support at work and I am now just as concerned about the general culture of bullying and intimidation at work as I am about the original issues around ‘reasonable adjustments’.”

An internal British Council investigation into her allegations upheld her complaint about the failure of managers to provide her with the reasonable adjustments she needed.

But the organisation’s lawyers are now trying to argue that she should not be offered the protection of the Equality Act as she was employed overseas on local terms and conditions and was subject to local laws.

They will put that case to an employment tribunal later this month.

They are arguing that the Equality Act does not apply to the British Council’s actions in Morocco, even though it is a UK charity, receives funding from the UK government, is sponsored by the Foreign Office, and has signed up to Disability Confident.

The British Council’s actions in north Africa come just weeks after international development secretary Penny Mordaunt spent much of a high-profile disability summit in London telling other countries to sign up to a new global charter that would commit them to eliminating discrimination and “challenging harmful attitudes and practices”.

In upholding an internal complaint Frisby made about her treatment, John Mitchell, the British Council’s director in Morocco, concluded that her “grievance regarding reasonable adjustments has been upheld”.

He added: “I acknowledge that for various reasons, best practice and procedure were not followed as they should have been.

“I very much regret this and apologise on behalf of the British Council for our failures in this respect.”

Although he dismissed her complaint of bullying and harassment, he “acknowledged that at times tensions and stress levels ran high, and that British Council values might not have been fully met by all parties at all times”.

This followed a report by another senior British Council executive, Justin Spence, the organisation’s deputy director in Tunisia, who concluded that the refusal “to invest £1k [in a laptop] was both a rejection of [reasonable adjustments] and sent a signal regarding the level of priority management assigned to her request”.

He also concluded that there had been “disturbing elements” to the treatment she received and said in his report that “management may have crossed a red line in terms of intimidation/bullying”, although he concluded that there was “a lack of sufficient hard evidence” to prove bullying or harassment.

A British Council spokeswoman said: “We are aware of this case. However, as the details are part of ongoing legal proceedings, we are unable to comment at this stage.”