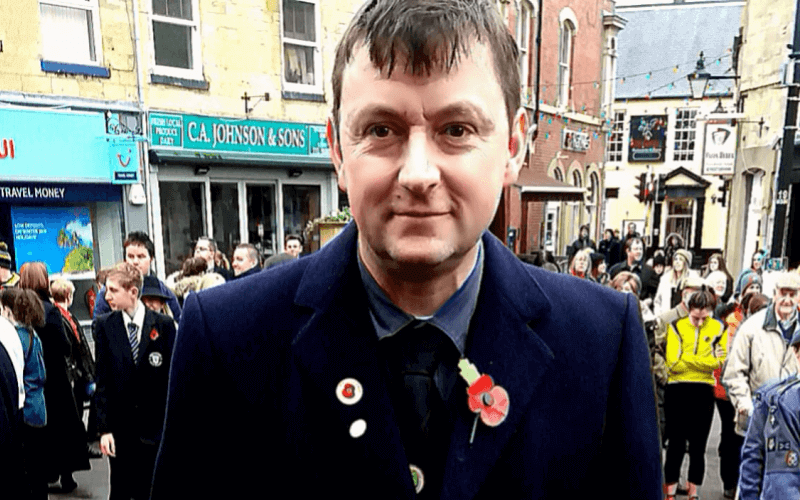 A disability charity which campaigns for an end to the hostility faced by autistic people in the workplace has this week been defending its actions in an employment tribunal, following allegations made by an autistic former employee.

Dave Gregson (pictured) worked as a support worker for United Response in Yorkshire for more than seven years before he was dismissed.

He claims he lost the job because the charity believed his autism meant he could not carry out his duties.

In May, just a day after an employment tribunal concluded the preliminary hearing in his case, United Response launched its new Am I Your Problem? campaign, which aimed to challenge the “indifference, hidden discrimination and sometimes outright hostility faced by people with a learning disability or autism”, including in the workplace.

The charity is calling on the public in its campaign to “seriously consider how their interaction and behaviour can harm people with learning disabilities or autism, dent their confidence and at worst completely ostracise them from society”.

Tim Cooper, United Response’s chief executive, said in launching the campaign that “hidden discrimination” was taking place in businesses, workplaces and schools, and he called on non-disabled people to “become the solution, not the problem” and help create “a society which is open to all and gives everyone a fair chance in all walks of life”.

As well as launching its own anti-discrimination campaign, United Response has also signed up as a “Disability Confident employer” under the government’s much-criticised disability employment scheme.

Last year, United Response was heavily criticised for choosing the head of a company closely linked with the government’s hated “fitness for work” test as its new chair.

Gregson was absent from work for 17 months from July 2017, firstly under suspension and gardening leave, following a dispute with a colleague in which he was eventually cleared of any misconduct.

Gregson says that an occupational health doctor, his mental health team and a consultant psychiatrist all said it would be better if he returned to work.

But United Response concluded that he was not able to return to work and dismissed him.

Among the issues the tribunal has been deciding this week is whether United Response made “stereotypical” assumptions about the impact of Gregson’s autism on his work, and whether it treated him less favourably than it would have treated someone who was not autistic.

A United Response spokesperson declined to comment while the tribunal was ongoing.