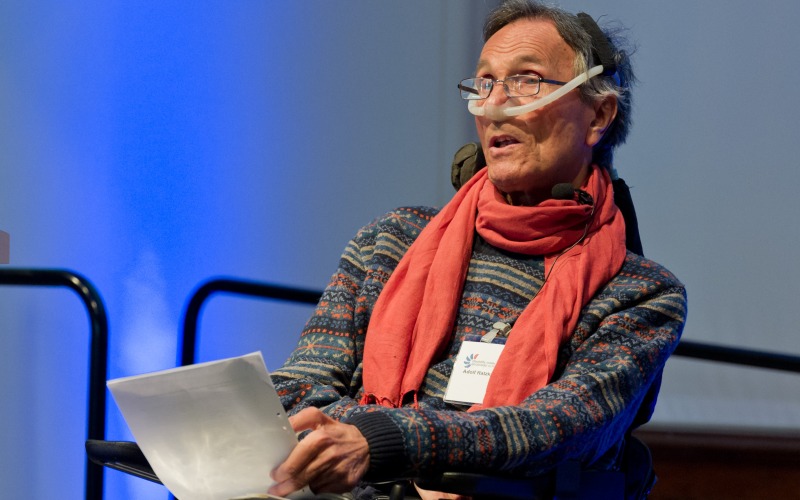 A pioneering project to set up a user-controlled cooperative should boost the number of disabled people in Wales who use direct payments to fund their own support.

The Citizen Directed Co-operatives Cymru (CDCC) project will support disabled people to develop a co-operative to manage their direct payments, allowing them to pool their support funding and giving them more “choice, voice and control”.

The project, which has secured £500,000 funding for the next three years from the Big Lottery Fund’s BIG Innovation fund, was launched in Cardiff this week by Disability Wales and the Wales Co-operative Centre (WCC).

The funding will allow Disability Wales and WCC to develop a single co-operative – set to be the first user-controlled co-operative in the UK to support disabled people with managing their direct payments – but they are hoping other such organisations will follow in its wake.

Direct payments allow disabled people to take their council-funded social care packages as cash payments, giving them more flexibility and allowing them the option of recruiting their own personal assistants.

The co-operative model is different to a traditional centre for independent living because it is owned by its members, who all have a say in how it is run.

Rhian Davies, chief executive of Disability Wales – the national organisation of disabled people’s organisations – said: “We are hoping it will perhaps open up direct payments to a wider range of people who might currently be put off because they do not want the responsibility of employing a PA [personal assistant].”

Although members will still be in control of their support, the co-operative will employ the PAs.

The new organisation will also offer other options, such as members being able to pool their direct payments to fund group activities, such as drama sessions or watching a football match, or even setting up a social enterprise.

Davies said: “We are hoping that this model opens up a host of opportunities that can support people in whatever independence means to them.

The new co-operative will also provide users of direct payments with a collective voice.

Davies said the cooperative project was seen as a “companion” scheme to its Enabling Wales project, which is developing two new centres for independent living as social enterprises.

Davies said that CDCC would “reignite the debate surrounding direct payments and will support and enable greater choice, voice and control for disabled people across Wales”.

Although they were introduced in Wales in 1996, only just over 4,000 people are currently receiving their support through direct payments, out of about 95,500 adults (in 2012-13) receiving community-based services.

Davies said the project had “emerged at the right time”, with the emphasis in the new Social Services and Well-being (Wales) Act 2014 – which comes into force in April 2016 – on finding more effective ways to support people, and on a “choice and control” agenda.

The act has introduced a duty on local authorities to promote the development of co-operatives, social enterprises, user-led services and the third sector.

Trevor Palmer, a Disability Wales board member, added: “As a direct payment recipient, it is such positive news to hear that the CDCC project is being delivered in Wales.

“This project will create real opportunities for disabled people to live a more independent life.”

The CDCC project has also secured international attention, and among those to offer their backing at the launch was Dr Adolf Ratzka, one of the most influential figures in the European independent living movement, who contributed to the research that led to the funding being awarded.

Professor Mark Drakeford, the Welsh health and social services minister, who attended the launch, said: “A co-operative model for direct payments offers people a real opportunity to make decisions about how they want to lead their lives – independently and in control – as fully participating citizens.

“It’s about supporting people to support themselves.

“It is through such collaboration and delivering practical leadership and action that we will achieve our vision of a greater voice and control for citizens and their right to live independently in the community.

“Co-operatives support positive social change and innovation. They are rooted in local communities.

“Any investment stays in the community and is recycled for wider economic and social benefits.” 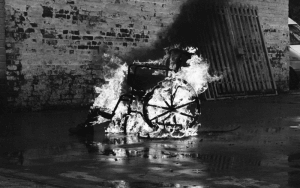