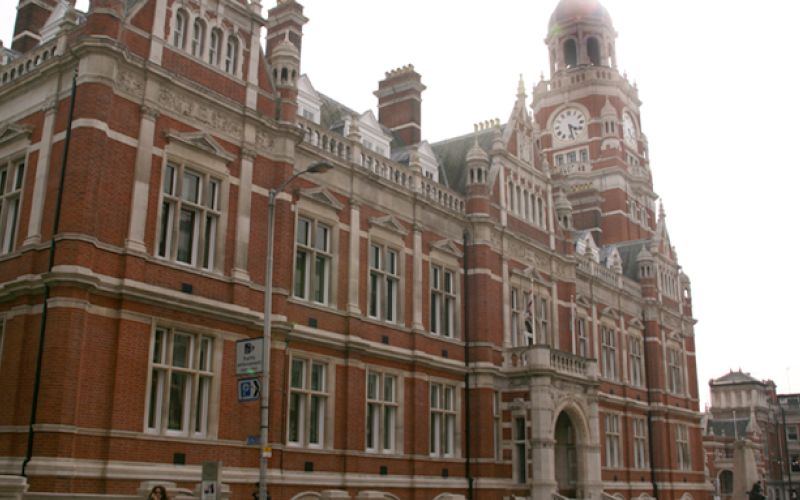 A local authority is facing claims that it is breaching the rights of disabled teenagers by denying them the support they need as they prepare for the transition to adulthood.

The claims come from the grandmother of a disabled teenager, after the Local Government and Social Care Ombudsman published a highly critical report into the failings of Labour-run Croydon council.

The ombudsman found that the grandmother, Mrs A, had been “stretched beyond capacity” after the council’s children’s services left her without any respite care for two years in 2015, following years of repeated calls for an improved package of respite care as she struggled to care for her grandson on her own.

His care package ended suddenly in 2015 when his school said it could no longer meet his complex needs – he has very high support needs and life-threatening epilepsy – and she was left with no respite at all.

But Mrs A, who has been caring for her grandson since her daughter died in 2004, also complained to the ombudsman about the council’s failure to plan for her grandson’s transition to adult services, and to complete his education, health and care plan (EHCP), which would lay out his support package up to the age of 25.

As well as finding against the council over its failure to provide suitable respite provision since 2015, the ombudsman said Croydon was at fault for failing to transfer her grandson to an EHCP within the statutory timescales.

Mrs A told Disability News Service this week: “There is a severe problem in Croydon and we are just the tip of the iceberg.”

She has spoken to many other families in the borough who have faced a similar refusal by the council to provide the services they need – including further education funding – as their disabled child turns 18.

She also said that advocacy and advice services for carers in Croydon have been “overwhelmed” by the demand for their services, because of the council’s rejection of so many requests for post-18 funding.

She said that other families had just “walked away” from council services because it was “easier to just go without”.

She said: “For me, that is a deep injustice. There are some very, very vulnerable families in Croydon because they just don’t have a voice.”

She said the ombudsman’s ruling was a “significant victory”, following several years of an “uphill battle” with the council.

She believes that the council ignored what she sees as its duty to safeguard her much-loved daughter’s two children, who were left grief-stricken and vulnerable by her sudden death nine years ago.

A council spokesman claimed there had been a national increase in the number of children with special educational needs that councils had to support since the implementation of the Children and Families Act 2014 and the introduction of EHCPs, which had been reflected locally.

He said: “As such, our provider of special educational needs information advice and support has mentioned they are receiving more calls and referrals than previously, but has not indicated this is more than they can cope with.”

He claimed that each request for an EHCP was “reviewed and treated on its own merits” in “close liaison with families and providers”.

He said: “We always plan for the best possible outcomes for each young person, with a focus on employment and independence in or near the young person’s local community.”

And he said the council followed the relevant codes of practice “to ensure that there has been due regard to young people’s and parental preferences where possible and that education provision is suitable and an efficient use of public resources”.

He said the council was “extremely sorry for the distress caused to the family” and had “accepted and acted upon the ombudsman’s findings”.

The spokesman said the council was “working towards having a much more structured transition in place when disabled children move into adulthood”, which would “ensure that no one slips through the net and all families are able to get the help they need”.

The council has also set up a parents’ reference group “to support regular consultation and the development of a co-production approach to future special educational needs and disability provision planning”.

A spokeswoman for the ombudsman said she was unable to comment on whether it was investigating similar cases against Croydon council.

But Michael King, the Local Government and Social Care Ombudsman, said in a statement: “This case involves a catalogue of unacceptable failings by London Borough of Croydon, which has left a family stretched to breaking point.

“Even before the respite package came to an end, this family was struggling.

“The grandmother made repeated calls for extra help and yet she was left to cope alone with her teenage grandson where ordinarily he would have had one-to-one specialist support at school.”

The council has agreed to apologise to the family for the failures identified in the report.

The council has agreed to complete a transition plan for her grandson and issue his EHCP as soon as possible, as well as reviewing its policies and procedures and drafting a new transition policy.

But Mrs A said her dealings with the council had left her highly sceptical that it would implement the changes recommended by the ombudsman.

*Under government reforms which came into effect in September 2014, following the Children and Families Act, local authorities in England have until April 2018 to move all disabled children eligible for support from SEN statements to new education, health and care plans (EHCPs). The plans last from birth to the age of 25 and set out all the support a family should receive across education, health and social care. 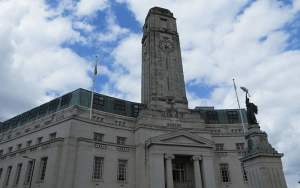