You are here: Home / Benefits and Poverty / Coronavirus: Disabled man who starved to death ‘had obeyed stay at home message’ 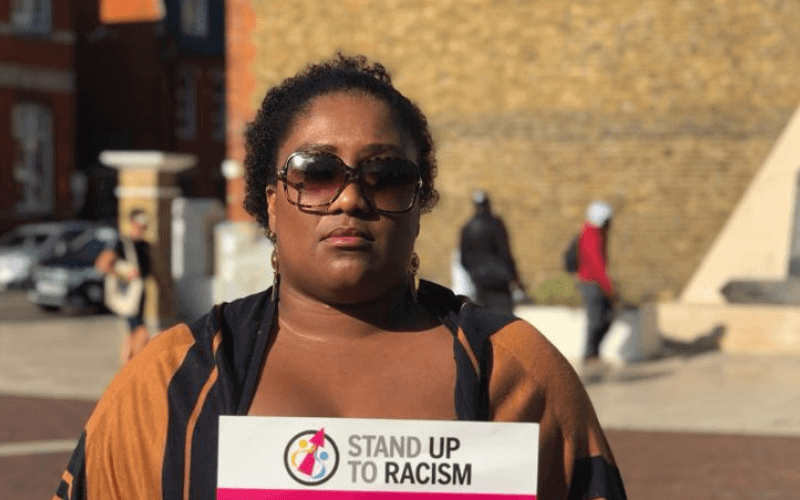 A disabled man starved to death after he became isolated during the coronavirus pandemic and was unable to access food because he had obeyed the government’s “stay at home” message.

The man, from Streatham, south London, was living with mental distress and diabetes and is believed to have been one of the victims of the Windrush scandal, but his family say he had not been in touch with local services as he had only recently moved into the area.

Because he was not included on the government’s list of those who are “clinically extremely vulnerable” to the virus, it is believed that he was not able to secure home deliveries of food from supermarkets.

Brief details of his death were covered by the mainstream media last week after it was mentioned by his MP, Bell Ribeiro-Addy, during an evidence session for the Commons women and equalities committee inquiry into the impact of COVID-19 on disabled people.

“In my own constituency we had a tragic report of a disabled man actually starving to death because he wasn’t able to access food essentials. So tragic.”

Disability News Service (DNS) has now learned from Ribeiro-Addy’s office – which has been in touch with the man’s family – that he had diabetes and a mental health condition.

His family had not been aware he was living alone, without any assistance from public bodies or agencies.

They have also told Ribeiro-Addy’s office that he had been caught up in the Windrush scandal and only recently gained papers proving he had a right to live in the UK, which they believe may have been one of the reasons for the lack of support that led to his death.

Ribeiro-Addy (pictured) told DNS: “My thoughts and prayers are with the family at this difficult time.

“Disabled people have been an afterthought for the government in this pandemic and suffered disproportionately as a result.

“This case highlights the need to give greater consideration to meeting the needs of all disabled individuals, not just those who face an immediate clinical risk.”

Lambeth council said the man had moved into the area “independently” and had not been living in council housing.

A council spokesperson said: “We would like to express our condolences to the family at this very sad time. This is a tragic case.

“We have looked into the events leading up to this man’s sad death and he had moved independently into the borough.

“He was not known to council services, meaning we were sadly unable to give him the help and support he deserved.”

Akiko Hart, chief executive of the National Survivor User Network, told DNS: “For all of the increase in column inches about the visibility of mental ill-health and the spirit of community, the hostile environment from Windrush to benefits has pushed people further and further into isolation.

“No one should die alone and in fear without anyone to turn to.

“We haven’t all been in this together and coming out of lockdown we must stop making policies and decisions that make those in need invisible and which leave people feeling like there is no one out there who can help.

“We have to change so that no one thinks that there is nobody who will care.”

Lauren Johnson-King, director of Disability Advice Service Lambeth (DASL), said she could not comment on the death as DASL did not have any information about the circumstances in which the man had died.

But she said: “We know that COVID-19 and the lockdown has had a massive impact on the lives of disabled people, who are experiencing poorer mental health, increased social isolation, a lack of both social care and health care and increased food poverty.

“The language around ‘vulnerable’ people risks stripping disabled people of equal access to services and their community and, as lockdown eases, there is concern that disabled people will be yet further marginalised in the quest for the ‘new normal’.”

News of the man’s death came as the consumer rights organisation Which? published results of a new survey showing that more than one in four (28 per cent) “vulnerable” people in the UK had faced problems securing the food they needed in the previous week.

Which? is calling for access to free food boxes, priority delivery slots from supermarkets and other support to be available “for as long as medical advice or practical restrictions, such as social distancing, are in place”, not only for those most at risk from COVID-19 but also for those who are “situationally vulnerable and have so far been sidelined”.

*For sources of information and support during the coronavirus crisis, visit the DNS advice and information page; Covid-19 Mutual Aid UK is one of the groups that can help secure support for those self-isolating during the pandemic