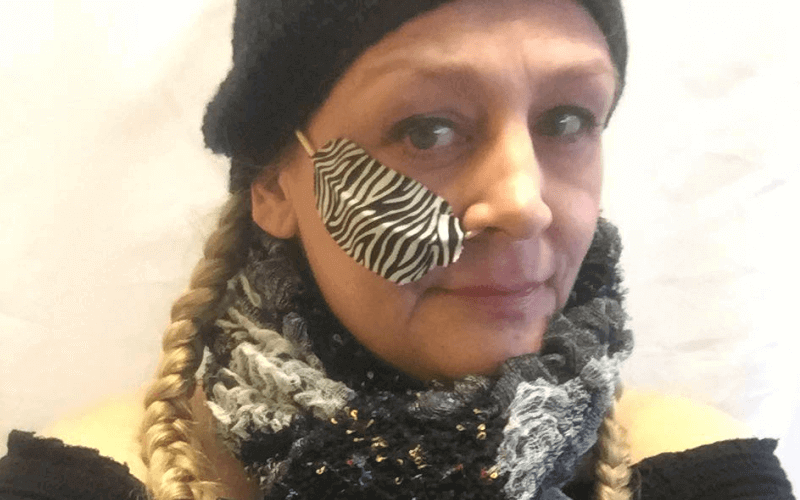 More than 350 disabled people have secured the right to be added to a supermarket’s priority shopping list, in the first success of what is believed to be the biggest legal class action of its kind.

Tesco also appears to have agreed to add all disabled shoppers with a need to receive home shopping deliveries to its priority list during the crisis, although it has not yet confirmed this.

At least 370 disabled people so far have signed up for the class action against various UK supermarkets over allegations that they have discriminated against them during the coronavirus crisis.

Now Tesco, one of the companies facing mass claims of disability discrimination, has won some praise for agreeing to allow every one of those taking legal action to have priority access to its home shopping deliveries.

This offer is open to all those who have taken legal action against any supermarket as part of the class action being coordinated by solicitors Fry Law and barristers at Cloisters chambers, and not only those taking action against Tesco.

But Fry Law says that Tesco has also promised to allow priority access to home deliveries to disabled people who are not part of the legal action.

Although the legal action against Tesco will continue – as the claimants are still seeking compensation for how they were treated over several weeks – the supermarket’s actions have halted Fry Law’s moves to seek an urgent legal injunction on behalf of a disabled single mother, Joanne Baskett, from Swindon, one of the 370 claimants.

She has multiple health conditions and is currently unable to leave her bed without support while she recovers from surgery she underwent in late March.

She says she had to stay up until midnight every night for weeks – after coming home from hospital on 26 March – trying to secure a Tesco delivery slot.

Baskett (pictured) said: “It has just been so stressful. I was supposed to be resting but I was doing nothing of the sort. I stayed up every night trying to get a slot and ending up in tears.”

She said she had been treated “pretty unfairly” by Tesco, and had eventually been forced to shop with another, more expensive, supermarket which she could not afford.

She said: “I have been a long-term customer of theirs, I have shown loyalty to them and they wouldn’t help me in my hour of need.”

She said she would be happy if Tesco opened up access to priority slots for all disabled people who needed them, but was not yet convinced that they had agreed to do so, and had not yet had confirmation that her own need to have her shopping delivered at a time when a care worker was with her had been confirmed by the supermarket.

She said: “I did this to make other people’s lives easier, so they don’t undergo the stress I did when I came out of hospital.”

Other claimants who have passed on their details to Tesco through Fry Law now appear to be receiving calls from the office of Tesco’s chief executive, confirming that they have now been added to the list of those given priority access to home deliveries.

The threat of an urgent legal injunction could still be used against other supermarkets.

Fry praised Tesco for agreeing to provide priority access to all the claimants, and not just those who had a case against Tesco.

And he said it was “a big positive” that Tesco had apparently agreed to open priority access to all disabled customers needing adjustments.

He said: “It is significant progress. They are the first supermarket to accept that disabled clients are more than just those on the ‘extremely clinically vulnerable’ list.”

But he added: “It is just a first step. Ultimately where we want to get to is priority access for every disabled person who needs it at every supermarket, so that they have the same freedom of choice they had before COVID.”

There are also still concerns over the accessibility of the Tesco website, and discrimination by the other large supermarkets, including policies on home deliveries and failure to make adjustments for in-store disabled shoppers.

Fry said: “We certainly don’t want to see disabled people shut out of shops. Policies do need to change in-store as well. We’re tackling these issues one step at a time.”

He added: “I do want to give significant credit to Tesco for doing what they say they do, which is putting the customer first, although it has taken them a little while to do that.”

Tesco had failed to answer questions about its agreement to open its priority list by noon today (Thursday).

But a Tesco spokesperson said in a statement: “We are continuing to do everything we can to increase our online capacity and support our most vulnerable customers.

“Since the start of this crisis, we have more than doubled our online capacity, with 1.3 million online slots this week.

“We are working hard to support as many customers as possible who have needed our help, with more than 530,000 vulnerable customers now on our priority list.

“If a customer is vulnerable and needs our support, we would encourage them to contact us directly.”