You are here: Home / Housing / Council apologises to disabled woman after decade of harassment by neighbours 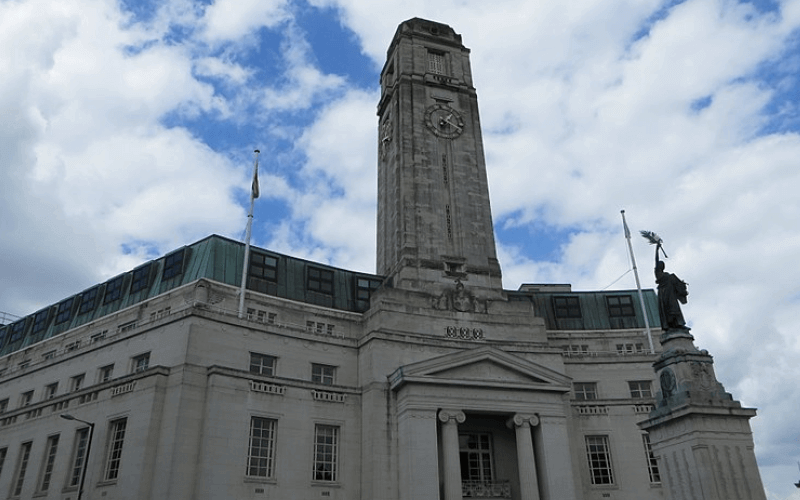 A council has apologised to a disabled, older woman who has faced a decade-long ordeal of harassment, hate crime and abuse at the hands of her neighbours.

The woman, who has long-term physical and mental health conditions, has noted hundreds of incidents of disability-related abuse, threats and false accusations that she has endured, and regularly passed them to Luton council.

Now the Local Government and Social Care Ombudsman (LGSCO) has found that the council was at fault over the way it dealt with her most recent complaints*.

The ombudsman said that Miss X – who is not named in the report – lives alone and has faced years of harassment and abuse from her next-door neighbours since reporting them to the council more than 10 years ago for feeding vermin.

She has logged hundreds of incidents of anti-social behaviour and harassment over the last decade, including verbal abuse, derogatory comments about her mental health, threats to harm her, banging on her windows, and banging the lid of her wheelie bin.

In a fresh attempt to end the ordeal, she asked the council’s priority anti-social behaviour team to take action last year, following a series of new incidents, including one in which one of the neighbours stared at her for a long time and mouthed comments at her, and another in which a neighbour shouted “abusive and offensive remarks”, and made “derogatory” references to her mental health.

The council failed to take any significant action in response.

She later lodged a further complaint, that one of the neighbours had sworn at her, kicked her front door, and demanded she open it.

In response to the new complaint, the council again refused to take any action, telling her in November 2020 that the incidents were historic and had already been investigated and that there was nothing else it could do.

The ombudsman found that the council had wrongly failed to tell Miss X that she could use the “community trigger” process – introduced under the Anti-Social Behaviour, Crime and Policing Act 2014 – which would have led to a multi-agency review of the way her complaints had been handled.

Thanks to the ombudsman’s report, this review is now taking place.

In December 2019, the council had rejected her complaint about the way it had handled her previous complaints, and she was later – wrongly – told that she could take the matter to the Housing Ombudsman Service (HOS).

But this advice was wrong, because HOS can only deal with complaints made by a council tenant or leaseholder, and Miss X owns her own home.

It was only when Miss X contacted her MP’s office that she was told she could complain to LGSCO instead, which she did in January this year.

The council said this week that it accepted the findings of the report, and its recommendations, which include paying Miss X £250 compensation, reminding its staff of their legal duties and the powers of HOS and LGSCO, and taking steps to promote awareness of the community trigger process.

A Luton council spokesperson said: “We apologise most sincerely to the woman affected by this matter.

“We take reports of anti-social behaviour extremely seriously, and we absolutely accept that we let both this resident and ourselves down for not following the correct procedures in this case.

“These are certainly not the high standards of service that our residents deserve, and that we expect from ourselves.

“We have learned from the findings of this report and have already tightened up our processes to ensure this does not happen again.

“Our teams have developed an action plan to address this fully.

“Any resident who needs to report an instance of anti-social behaviour to our team should do so using the contact details available on our website.”