You are here: Home / Independent Living / Council leaves man ‘to rot’ after refusing to allow for spending on cannabis meds 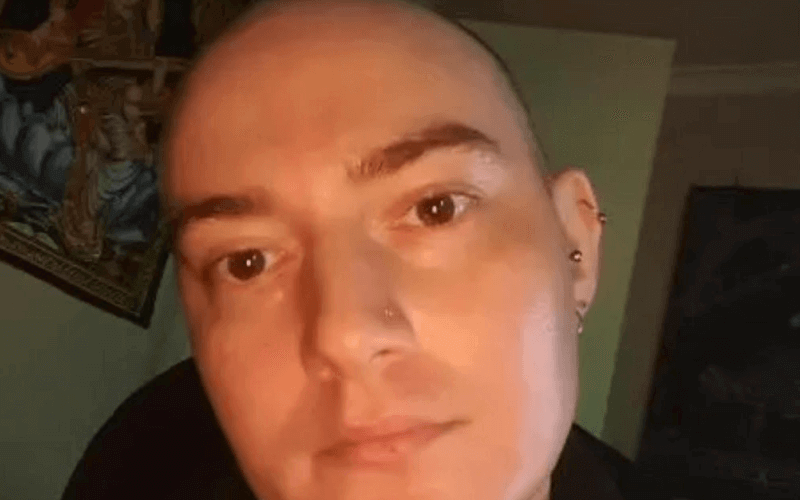 A disabled man has been left without the care and support he needs for more than six months because his council is refusing to accept that the cannabis-based medicine he has to pay for privately is a legitimate disability-related expense.

Chris Walker (pictured) has been left suicidal by the failure of Tameside council to provide him with the care he needs, and he says he has been “left to rot in my own filth” because of the lack of support for washing, housework and other aspects of personal care.

He says the cannabis-based CBC he takes – which costs about £300 a month – is vital in preventing seizures and incapacitating migraines, but it is not available on prescription.

But because Tameside council refuses to count his spending on CBC as a disability-related expense, it is demanding he pays £89 a week in care charges, even though he is already left with just £69.30 a month after paying his bills and essentials.

He says the council also refuses to take account of his spiralling gas and electricity bills when setting his care charges, even though he needs to keep the heating on 24 hours-a-day.

He says the only support he receives allows just one shopping trip a week and any medical appointments he needs to attend.

He says he has been told he will not be able to receive any care and support at all if he does not pay the charges of £89 a week, despite having been assessed as needing 15 hours of care a week.

He says the council has repeatedly failed him and is demanding care charges that are “just not affordable”.

He said: “This has led to complete isolation, and a flat that is completely unsuitable and in a total mess.

“It has really taken its toll on me and is in breach of the Care Act. It’s left me in such a state I just don’t feel like carrying on.”

He has now exhausted the council’s complaints system and is waiting to hear the result of a complaint to the Local Government and Social Care Ombudsman.

Tameside council declined to explain how it justified its refusal to take all Walker’s disability-related expenses into account, particularly the CBD, gas and electricity, despite its guidance stating that it will consider “any reasonable additional costs directly related to a person’s disability”.

It also declined to justify asking him to pay £89 a week in care charges.

And it failed to clarify its claim that he has been receiving daily visits for personal care.

Instead, a council spokesperson said in a statement: “We follow all due processes under the Care Act 2014 and work very closely with service-users, and their advocates where applicable, to support their care needs and we’re always happy to meet to discuss any concerns they may have and review any arrangements in place.

“The Tameside council charging policy for non-residential care is based on the Care Act 2014 and the regulations under it, including the Care and Support (Charging and Assessment of Resources) Regulations 2014.

“The policy ensures that people are not charged more than it is reasonably practicable for them to pay.

“The policy is comprehensive, to reduce variation in the way people are assessed and charged and is clear and transparent, so people know what they will be charged.

“It also promotes wellbeing, social inclusion, and supports the vision of personalisation, independence, choice and control along with the above principles provided for in the statutory guidance.

“We will always look again at the amount people have been assessed to contribute to their care and support, including any disability-related expenses.”