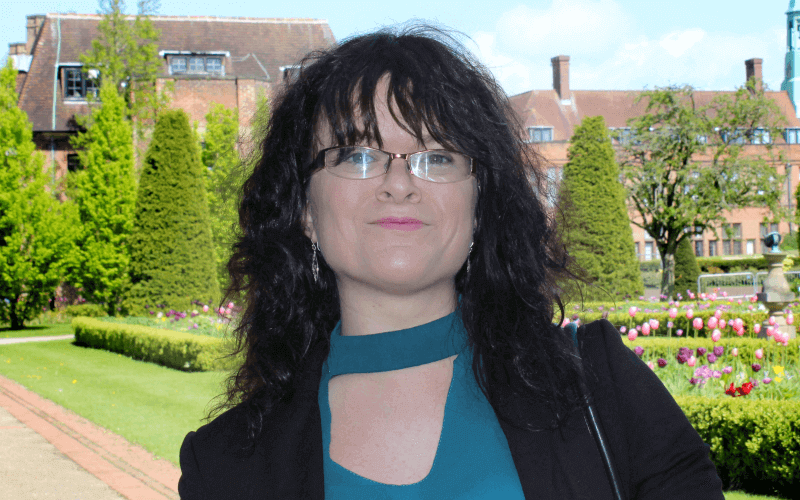 At least three major retailers appear to have taken action over their own brands of a top-selling type of sweet after pressure from a disabled activist who has linked its name to disability hate speech.

Dr Erin Pritchard, a lecturer in disability and education at Liverpool Hope University, has already persuaded M&S to rename its own line of “midget gems” – a chewy sweet similar to wine gums – after pointing out how offensive the word “midget” is to her and other people with dwarfism.

M&S said this week that it had changed the name of its own-brand version of the sweet to “mini gems” after “suggestions from our colleagues and the insights shared by Dr Erin Pritchard”.

Now Tesco has also taken action, while Morrisons appears to have followed suit.

Tesco said it was reviewing the name of its own-brand version – and is already describing the sweets on its website as “Tesco Mini Gems” – while the Morrisons website has removed its own brand “midget gems” from its website.

Pritchard (pictured) said: “The word ‘midget’ is a form of hate speech and contributes to the prejudice that people with dwarfism experience on a daily basis.

“Having spoken with various firms about the use of the word ‘midget’, it’s clear that many companies are simply unaware of just how offensive the term is, and I’ve had to explain to them why it’s such an issue.

“We need better awareness about this particular word so that things can change for the better.

“And I’m grateful that M&S has been willing to listen to the concerns of people with dwarfism and has gone ahead with the rebranding.”

She said the vegan-friendly Free From Fellows brand had also agreed to rename its gems sweets, although bags of sweets carrying the offensive name were yesterday (Wednesday) still available on its website.

Pritchard added: “It is truly baffling that, in this day and age, a number of British retailers are still able to use this disablist hate speech to market their products.”

She wrote: “Its origin automatically dehumanises people like me.

“It was a term popularised during the Victorian freak show, where many disabled people, including people with dwarfism, were oppressed and exploited.”

An M&S spokesperson said: “We are committed to being an inclusive retailer – from how we support our colleagues, through to the products we offer and the way we market them to our 32 million customers.

“Following suggestions from our colleagues and the insights shared by Dr Erin Pritchard, we introduced new mini gem packaging last year, which has since been rolled out to all of our stores.”

A Tesco spokesperson said: “Everyone is welcome at Tesco and we would not want any of our products to cause offence.

“We are grateful to Dr Pritchard for bringing this to our attention and we will be reviewing the name of this product.”

Morrisons had not responded to requests to comment by noon today (Thursday).

A spokesperson for Bravura Foods, which owns the Free From Fellows brand, said: “Free From Fellows would like to confirm they are planning on making these changes as soon as possible, once existing stock has run out.

“They would also like to thank Erin for bringing this issue to their attention so they can act accordingly.” 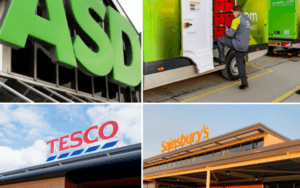