You are here: Home / Housing / Disabled duo set for huge US expansion of holiday website 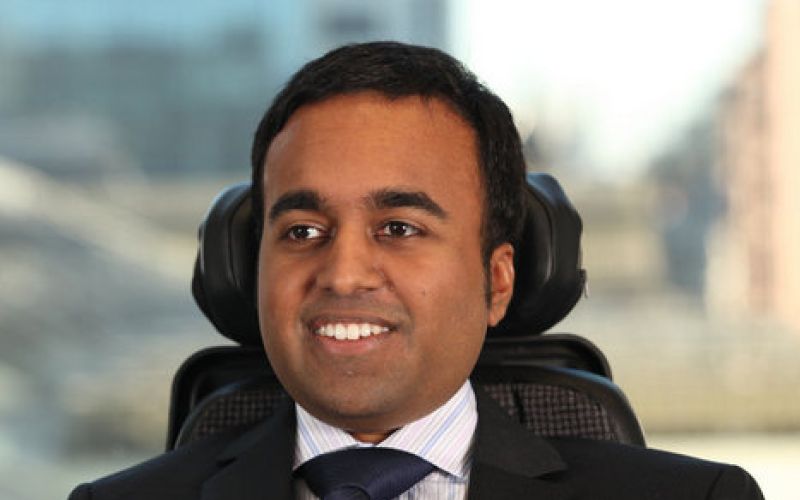 A social enterprise launched by two disabled entrepreneurs from London is to open an office in the US less than a year after it launched in the UK.

The accessible holiday accommodation service Accomable was set up by Martyn Sibley and Srin Madipalli, the team behind the online disability magazine Disability Horizons, who originally met as members of a support group for children with spinal muscular atrophy.

It was developed with the help of a grant from the Skoll Foundation, the organisation founded by Jeff Skoll, a former president of eBay.

But it is now hoping to expand its work in the US through a five-figure investment from a London-based technology investor, which has allowed it to open an office in Austin, Texas, to be managed by another disabled social entrepreneur, Heather Kerstetter. Madipalli (pictured) is also negotiating a further six-figure investment.

The Accomable site receives more than 3,000 hits a day, and has had more than 750 booking enquiries in four months.

It has 400 properties signed up, with another 500 currently being vetted for accessibility, but has plans to expand from just 21 US properties to 10,000 by the end of the year, with the help of up to seven new members of staff in Austin.

It is also in talks with one of the largest holiday rental accommodation websites about remarketing its accessible properties on Accomable.

Madipalli is now focusing on increasing the portfolio of properties around the world, and hopes Accomable will soon be able to offer other linked services, such as adapted car hire, medical equipment rentals and specialist insurance.

He said: “We still have a lot of work to do to reach our goal of making travel accessible to all but our early progress is a great start.”

He will concentrate on Accomable, as its chief executive, while Sibley will focus his efforts on Disability Horizons, which is also expanding, with offshoot sites that use the DH brand in both Italy and Spain.

Sibley has also just published a new book, Everything Is Possible, an account of his travel adventures and “the scrapes, skirmishes and silly situations that one man and his wheelchair can get into, given a little self-belief and a whole lot of planning”. 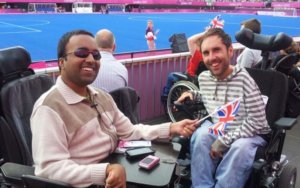