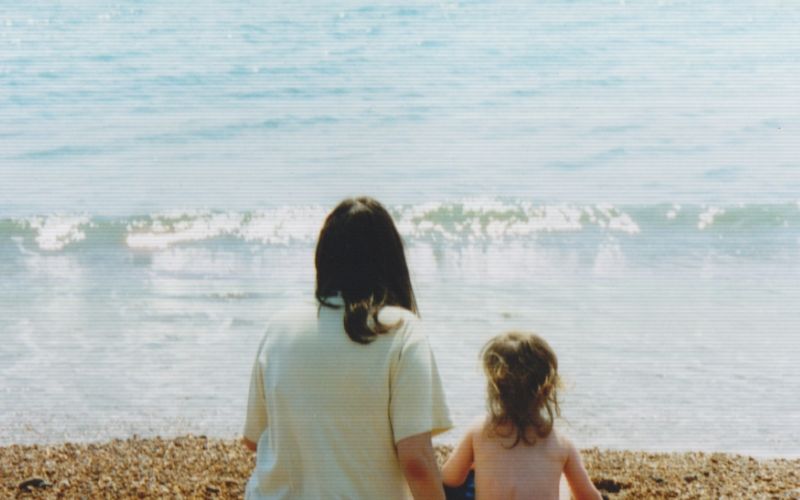 A disabled mother-of-five has described how having to fight the courts repeatedly for nearly two decades for the right to keep her children has led her to set up a pressure group for disabled parents.

Joanna* had her four oldest children taken away by the courts and handed to their father because of what she believes is the system’s institutional prejudice against disabled parents, while she also had to fend off court attempts to take her youngest child.

Now she has set up the Disabled Parents’ Political Union (DPPU) to fight for new laws to safeguard the rights of disabled parents, including those who appear automatically to lose custody of their children in a divorce.

Two of her own children are disabled and she says she does not want them to face the same discrimination she has faced when they have children of their own.

She has told Disability News Service (DNS) that she has spent much of the last 20 years fighting the legal system that views her as an unfit mother purely because she is disabled, and how she was rebuffed when she approached disability charities for support with her campaign.

It is only in the last few months that she feels she has made progress, having persuaded the Liberal Democrat peer Baroness Burt to ask a question in the House of Lords.

Baroness Burt told fellow peers in February that she accepted that a child’s welfare “must be paramount, but many disabled parents feel that they are unfairly discriminated against in child custody cases.

“Some fear visiting the doctor in case the use of their medical records in court might contribute to their being designated unfit parents.”

She asked a minister to consider adding a clause to the Equality Act to “reassure disabled parents that they will be fairly treated in the family courts”.

Baroness Burt was told that judges are exempt from the act when making their decisions, but that they must act in accordance with human rights laws.

But Joanna believes that any rights to a private and family life that disabled parents have under human rights legislation are outweighed by the Children Act 1989, and its emphasis on the need to prove a parent’s “capacity” to meet their child’s needs.

She says the courts see a disabled parent and automatically assume that he or she is incapable of caring for a child.

Joanna (pictured with her second daughter, then aged two, in 1999) is highly critical of the health visitors and social workers who she says believe they have a duty and a right to invade the private lives of disabled parents because of the mistaken belief that they cannot bring up their own children safely.

She is also critical of CAFCASS, which is supposed to represent children in family court cases.

She said: “Disabled parents get bullied and harassed and interviewed constantly. They have never left me alone, my whole parenting career.

“If you’re a disabled parent you can’t have a fair court hearing at all – they always assume you’re unfit because you’re disabled.

“I don’t think that should be legal. There should be something that separates the disabled parent from the abusive parent. At the moment there isn’t.

DPPU’s website contains several horror stories provided by other parents, including a disabled dad who was reported to children’s services by a police officer after he reported a crime, because she noticed him limping and warned that he had either “had a stroke” or “was drunk in charge of children”.

Another disabled parent was reported to children’s services for being “non-compliant” because she refused to accept a care worker coming into her home to put her four-year-old child to bed.

A third disabled parent was reported to children’s services by a Sure Start worker who claimed she was only home educating her two children so they could care for her.

Joanna says that social workers will “not take no for an answer” when they offer support to a disabled parent.

“There are parents who take up services they don’t really want because they think that if they don’t, they will take their child away. It’s bullying.”

Joanna says she has been lobbying MPs and peers on the issue for more than 10 years but has only set up the new group in the last few weeks.

Her children are now aged nine, 14, 17, 19 and 21, and the courts eventually granted custody of four of them to her ex-partner, purely, she says, because they believed she did not have the capacity to look after them as a disabled parent.

One of her daughters was taken from her after she had a hip replacement and was temporarily using a wheelchair.

She was told it was too distressing for her disabled daughter to see her in pain.

She was also told her daughter had “too much responsibility”, even though she had no chores to do and Joanna had support in place.

Joanna said: “They wouldn’t let me present evidence that I had help in place until after they’d moved her; they didn’t look at any paperwork or records of the help and just assumed, and moved her on that.”

When her school became concerned that her daughter was arriving at school late, her class teacher – who had only met Joanna briefly at a parents’ evening – had told CAFCASS that this must be because of her mother’s care needs.

It was actually the taxis that took her daughter to school that were making her late, but the court still used her daughter’s supposed “caring” duties as an excuse to grant custody to Joanna’s ex-partner.

Joanna says she has had to fight for her youngest child, her nine-year-old son, his entire life. The first court hearing took place when he was just four months old.

“They don’t realise that rulings like these can destroy lives,” she said. “I have had depression most of my adult life because of this.

“I lost my mother over this. She said there was no way they would have taken them away for no reason. I haven’t spoken to her since.

“You blame yourself. I am always second-guessing what I do with my son.

“I don’t even tell people I have other children because once they realise they are not living with you they automatically think you did something to them, that you abused them.”

Even though her son has been with her for all but a few weeks of his nine years, she still believes that she could lose him at any moment.

She said: “It is very hard every day when you get up and think, ‘Is this going to be my last proper day with you?’”

*DNS has agreed not to publish her surname

Questions for children’s hospital over death of Nancy Wise