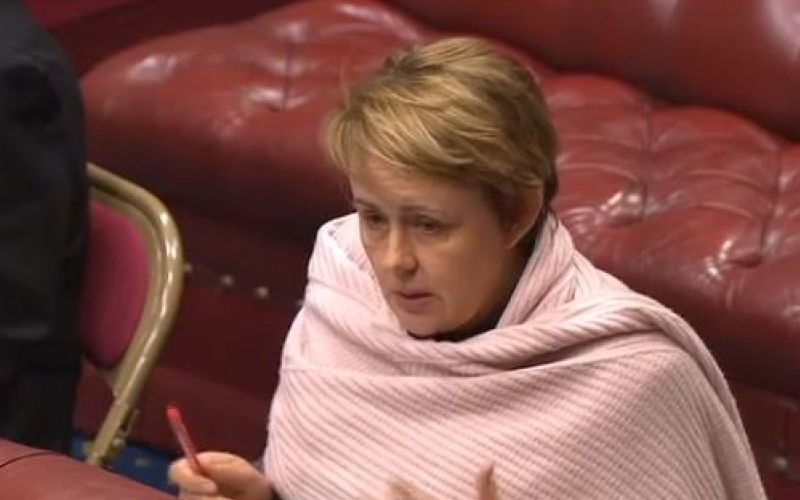 Two disabled peers have called on the government to ensure that the rights of disabled people are protected when the country leaves the European Union (EU).

Both Baroness [Tanni] Grey-Thompson and Baroness [Jane] Campbell raised concerns of possible “regression” of the rights of disabled people in the UK as a result of the Brexit process.

They were speaking this week in a House of Lord debate on human rights and Brexit, secured by the Labour peer Lord Cashman.

The debate took place as MPs continued to discuss the European Union (withdrawal) bill, which will move to the House of Lords next year.

Baroness Campbell said: “I worry for the future of the one in five UK citizens who are disabled.

“Arguably, they have benefited from the best equality and human rights legislation in the world.

“The UK has both influenced and been influenced by EU law on disability rights.

“Under EU law, international treaties have a stronger impact than they do under UK law.

“For instance, EU law must be interpreted consistently with the [UN Convention on the Rights of Persons with Disabilities].

“This has provided a significant baseline for progressing disability rights in the UK.”

But she added: “The government must ensure that there is no regression, so that disabled people continue to benefit from the convention and see progress in the UK.”

Baroness Campbell said one of her “major areas of concerns” was over disabled people’s right to independent living.

She called on the government to carry out a “rigorous” assessment of the impact of Brexit on the right to independent living, including on the thousands of disabled people who each employ between two and six EU nationals as personal assistants (PAs).

She said that this “vital” workforce “enables people like myself the freedom to enjoy a private family life, to work, to ​be here debating… to socialise and to actively participate as equal citizens”.

She also asked how the government would replace the share of the billions of pounds of EU structural funds that have “stimulated a significant shift from institutional to independent living across Europe”.

Baroness Grey-Thompson (pictured) said the impact of Brexit on disabled people had “barely been discussed in the public arena”, and she asked for government guarantees that their rights would be protected.

She raised fears that the government could “inadvertently discard” disability equality rules and regulations “and just call them ‘red tape’ as a reason to get rid of them”.

And she said there had to be “continued government commitment to the UK being ahead of the curve on disability rights”, including “fully committing to implementing standards equivalent to the new European Accessibility Act” when that becomes EU law.

She also called on the UK government to commit to “at least matching current funding for disabled people’s organisations”.

Lord Keen, the advocate general for Scotland, on behalf of the government, said that Brexit “does not change our commitment to human rights, nor is there any reason why it should”.

And he said that those rights “will be retained and protected”.