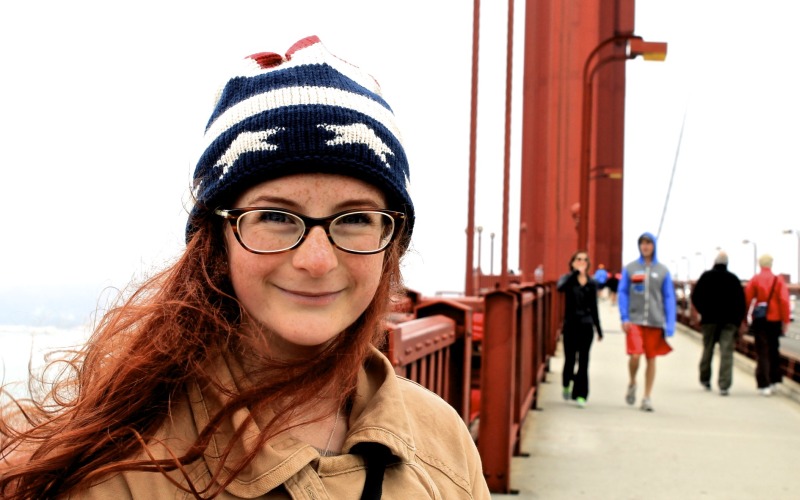 Two disabled students have won permission to launch a legal case against the government, over plans to restrict funding for the support and equipment that helps them attend university.

They say they have been “ignored” by the government in a consultation on its plans to reform the disabled students’ allowance (DSA) system.

The Department for Business, Innovation and Skills (BIS) admitted last October that its planned cuts and reforms to disability-related higher education support would have a “negative impact” on disabled students, and increase the chance of them facing discrimination at university.

Now law firm Irwin Mitchell has secured permission for a judicial review of the proposals, to challenge whether it was unlawful for BIS to consult only with a “select group” of stakeholders.

DSA is a non-means-tested grant that assists with the extra costs a disabled student faces during higher education study, but the BIS proposals only apply to students from England.

It is currently awarded to more than 60,000 disabled students, with spending of nearly £150 million on undergraduates in 2012-13.

The government wants to force individual universities to step in and fill the gaps in support that will be left by the DSA cuts, through their duties to provide reasonable adjustments under the Equality Act.

The legal action is supported by the National Deaf Children’s Society and Ambitious about Autism, while The Alliance for Inclusive Education (ALLFIE) has been coordinating the gathering of witness statements from disabled students.

ALLFIE, which has supported the two students taking the case, welcomed the decision to allow it to proceed to judicial review.

Simone Aspis, ALLFIE’s policy and campaigns coordinator, said: “We are pleased that Zanna’s and Joseph’s judicial review case will be heard in the courts.

“From our view it is not only the lack of consultation that is at issue, but also that the DSA reforms will have a significant impact upon disabled students.”

She said that universities had told the government that they do not have the resources to provide the support disabled students need “in order to flourish in higher education”.

Aspis said: “As far as we concerned, the DSA reforms are just another attack on disabled students’ support to enable them to access higher education.

“We already know that disabled people are less likely to be thinking about university and that admissions tutors will be asking how much it will cost them to provide support.”

Although BIS has postponed some of the DSA changes until 2016-17, many will still be introduced from the start of the academic year in September. The consultation on the government’s plans ended last month.

Both the disabled students taking the case say they have “major concerns” about the consultation process, and believe the proposals could prevent many other disabled young people from starting or completing a university education.

Zanna Messenger-Jones (pictured), 17, from Cumbria, who is deaf, is applying to study art and design or fashion design at several universities.

But without DSA she is not sure that she will receive the support she needs to follow group discussions and conversations between teachers and other students.

Her college and audiology centre currently provide her with specialist equipment and software, but she cannot take it with her to university, and she will also need adaptations to her university student accommodation, such as a flashing fire alarm, which would currently be paid for through DSA.

She said: “I’m really worried that if I don’t receive the appropriate support in terms of DSA at the beginning of the academic year it could seriously impact my studies.

“To not have been asked about the changes is not right and I want to be informed about what is proposed and have my views heard.”

The second student is 19-year-old Joseph Bell, who has autism, and began studying physics, astrophysics and cosmology at Lancaster University last October.

DSA funded an assistant to support him with adjusting to university life when he started his course, and continues to provide him with vital assistance.

He said: “Just because I made it to university, does not mean I’ll cope without support.

“Without DSA, the trivial things would become impossible for me. This also applies to many future disabled students, who are being ignored by the government.”

Alex Rook, from lawyers Irwin Mitchell, who is representing the two students, said: “Thousands of students are reliant on this support to enjoy a fulfilling and rewarding higher education, but the proposals mean there is a real concern many could be left without the help they need.

“We believe the student community should have been given the chance to have their voices heard on this matter, prior to any decision being made, and we are delighted to have been given permission to proceed with a judicial review.”

A BIS spokesman said he could not comment on ongoing legal proceedings, but confirmed that permission for the judicial review had been granted.

On Monday, Greg Clark, the Conservative minister for universities, science and cities, told a hustings event in Westminster*: “I don’t want to do anything that would put off a single disabled student from going to university, quite the reverse.”

But he said – in response to a question on DSA from Aspis – that there was “a challenge for universities” to meet their duties to make reasonable adjustments for disabled students under the Equality Act, “just as any other employer [sic] has to” to make sure their premises are accessible.

He said he could not comment on what his party would do if it won the next election, because BIS was still consulting on its plans, but he said: “I want to work consensually with disabled students and their representative groups to get it right.”

*Watch from one hour, 12 minutes