You are here: Home / Activism and Campaigning / DPO backs call to boycott engagement with government 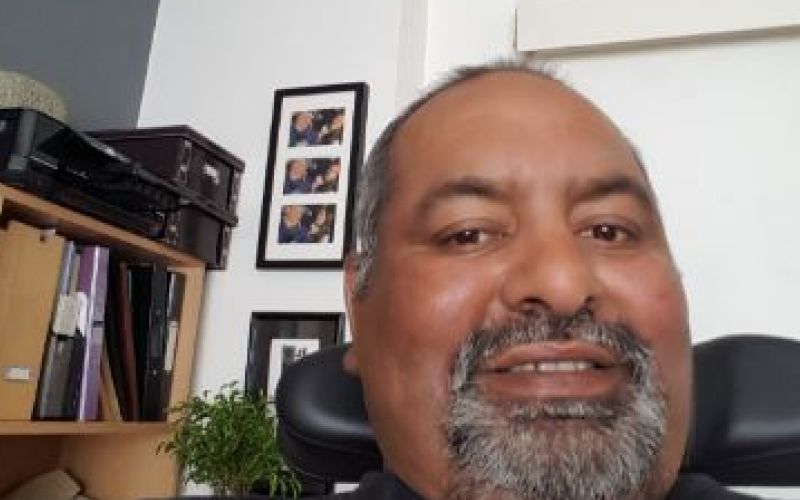 Disabled people’s organisations (DPOs) and disability charities should come together and “show a united front” by joining a proposed boycott of engagement with the UK government, according to the head of a user-led organisation.

Iggy Patel, chair of Lincolnshire Independent Living (LIL), spoke out following the conclusions of the UN committee on the rights of persons with disabilities (CRPD), which warned last month that independent living in the UK was “going backwards” and that government cuts to disabled people’s support had caused a “human catastrophe”.

Last week, Disability News Service (DNS) reported that a delegation of DPOs that attended the UN public examination in Geneva that led to these comments were considering boycotting engagement with the UK government until it could be trusted not to misrepresent the views of disabled people and their organisations.

Patel has backed such a boycott, and has now written to his members to suggest that LIL follows the lead set by the Geneva DPO delegation and boycotts all engagement with both national and local government.

LIL has taken part – with no funding – in more than 30 consultations locally and for the UK government since April this year.

But he told DNS: “This whole farce of talking and consulting has gone on long enough.”

In a blog published this week, Patel says: “We can’t keep talking if no one’s listening. Worse still pretending that everything is OK and that this country is still a leader in disability rights when it is far from such.

“Over the term of this government’s lead I have seen nothing but cuts. Cuts are one thing but these cuts are costing lives.”

He told DNS of an example in which Lincolnshire County Council came to LIL with a piece of paper which described how it was going to carry out co-production with disabled people.

Patel said: “How can that be co-production? That is a really blatant example of what we get on a regular basis.”

He said the disabled activists who went to Geneva “did a great job”, and that disabled people and DPOs now needed to take action to build on their work.

He said disabled people in Lincolnshire were facing all the issues that were raised in last month’s CRPD report, including cuts to their benefits and “stealth” cuts to their social care packages.

He said: “We can’t just back off. There has to be some sort of effect, something that comes out of this.

“I think everybody should stand together and make our voices heard.

“We need to keep the pressure on. There is a lot of good work that has been done by people who went [to Geneva].

“We have to be seen to be doing something to follow it up. I think that’s important.”