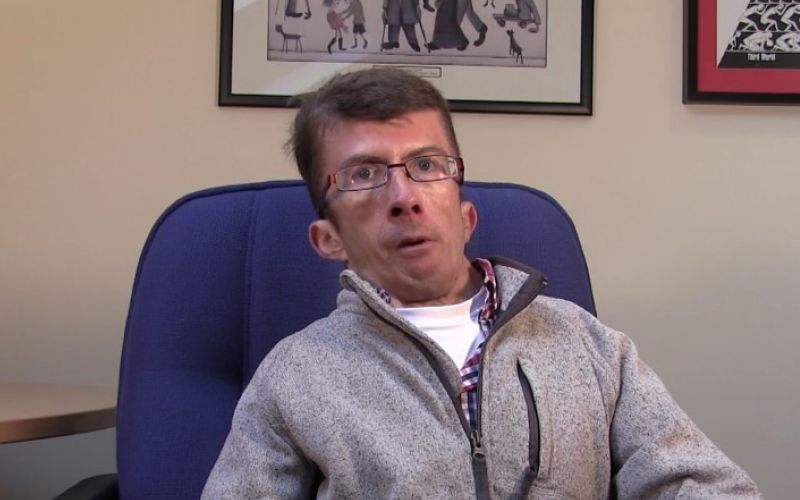 A disabled people’s organisation has called on the care watchdog to carry out an “urgent” inquiry into a council’s “systemic failure” to meet its legal duties under the Care Act.

Equal Lives has accused Norfolk County Council of “reckless” behaviour which has left many disabled people prisoners in their own homes, and it wants the Care Quality Commission (CQC) to investigate.

It took part in fresh protests this week as a council committee prepared to discuss a further £50 million in cuts to adult social care over the next three years.

Equal Lives said the council had removed payments meant to support people’s well-being from their personal budgets in 2014-15, even though guidance in the Care Act states that local authorities “must promote wellbeing when carrying out any of their care and support functions in respect of a person”.

It said that council cuts had fallen “disproportionately” on disabled and older people, many of whom had been left without even basic care.

“It is reckless to even consider making another £50 million cuts over the next three years.”

“In the year the Care Act came into being, Norfolk County Council cut too far and too deeply, leaving its service-users without the basic care as demanded by parliament.”

Equal Lives has produced six cases studies of disabled people whose wellbeing has suffered as a result of council cuts, and which it says demonstrate how the council has breached its duties under the Care Act.

One of the six, Tania White, has just won her case with the Local Government Ombudsman after she complained about how the council had assessed her needs.

She had originally received a personal budget for personal assistant hours for domestic tasks, grocery shopping and meal preparation, but was then told she was no longer eligible for council support.

The ombudsman’s investigator, Gillian Earles, concluded: “The council’s failure to address Miss X’s concerns about managing her nutrition or explain how her needs will be met without access to the internet or sustainable support from her family amounts to fault.”

The council said it disagreed with the claims by Equal Lives and rejected the allegation that it had behaved “recklessly”, but has launched an urgent review of the six cases, because it was “concerned about any suggestion that we are not following the requirements of the Care Act”.

It also admitted that it was “seeking independent scrutiny of some of our processes and practice relating to personal care budgets”.

The council admitted that it had reduced the amount of funding in personal budget calculations that was not linked to direct care, but said that it had not removed “all of the elements that are described as covering ‘wellbeing’”.

Harold Bodmer, the council’s executive director for adult social services, said: “The care we provide is as set out in the Care Act and we dispute any suggestion that we are not following this.”

He said that some disabled people had seen their personal budgets reduced, but others had seen them increase.

Spending on adult social care is due to rise by £4.65 million in 2016-17, but the department will still have to make savings of £50 million a year by 2019 because of rising demand, inflation and cuts in government funding.

CQC said it had no legal powers to carry out an inquiry into the council without being directed to do so by the health secretary, Jeremy Hunt.

Harrison has written to Hunt to ask him to order CQC to carry out an inquiry.

Picture: Martin Symons, one of the six disabled people whose cases were passed to the council