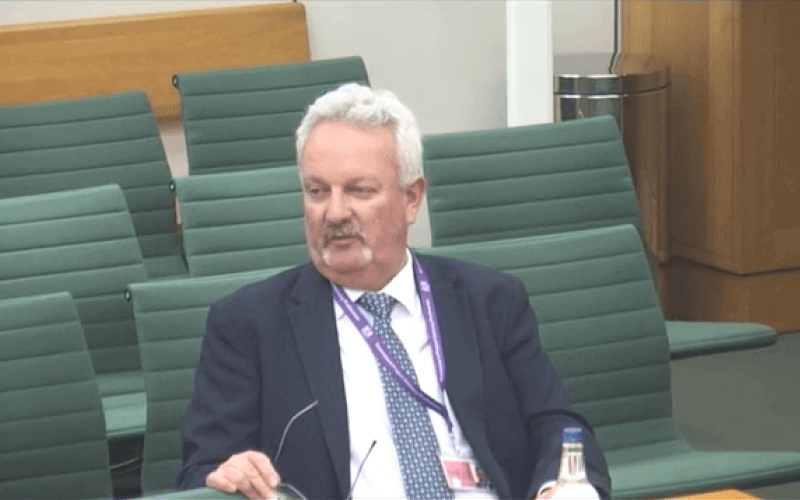 The Department for Work and Pensions (DWP) has been questioned by MPs over its use of a secret set of instructions that are used by its computers to identify potential benefit fraudsters, and which appear to disproportionately target disabled people.

Two of the department’s most senior officials were quizzed yesterday (Wednesday) about the secret algorithm being used by DWP.

Earlier this week, Greater Manchester Coalition of Disabled People (GMCDP) announced that it had sent a legal letter to DWP to demand details of how the algorithm works, and requesting proof that it does not target any particular group.

It believes that disabled people are being unfairly and wrongly targeted by DWP for lengthy and stressful fraud investigations.

She pointed to a 2019 United Nations report (PDF) which warned of the risks of a “digital welfare dystopia” and, she said, concluded that the use of such algorithms in social security systems have “inherently built-in biases that are discriminatory”.

Abrahams, whose Oldham East and Saddleworth constituency is in Greater Manchester, said that some of the cases she had heard about through GMCDP of disabled people being targeted by DWP for fraud investigations were “very concerning”.

Schofield did not deny that DWP used an algorithm, but he insisted that any decision on action being taken by DWP “always comes down to an individual”.

He said: “The automation can help us guide our work but ultimately it’s a decision made by individuals.”

Couling (pictured) claimed that it “was not an algorithm in the way that people might understand an algorithm”, and he insisted that what DWP was doing was “data matching”.

He said: “What we’re doing is matching data sets to see whether there’s consistency or not in what’s being reported.”

He said it was “not a machine telling us what to do and making decisions on benefit cases.

“It is data matching that is identifying questions to be answered and then we put those questions to the claimants themselves and give them the right to say, well, what is going on here.”

Couling told Abrahams that he did not know what proportion of those claimants being investigated for fraud were disabled people.

But he added: “I don’t know the answer to that but given that a significant proportion of the benefit caseload are disabled you would expect to see some disabled people will come up in the data matching.”

Rick Burgess, from GMCDP, told Disability News Service after the meeting: “Data matching would imply some process that is operating as an algorithm, I suspect, so they are splitting hairs over terminology.

“As for a human decision-maker being involved, we are keen to find out about that, and are those decisions reflective of good judgment or simply nodding through machine-picked candidates.”

He said it was noticeable how Couling had not answered Abrahams’ question about the proportion of disabled people being investigated, as this was a “key” issue.

GMCDP has been working with campaign group Foxglove, which said this week: “This system seems to unfairly target disabled people for investigation but the DWP won’t reveal how it works, or what they’ve done – if anything – to make it unbiased.

“Once flagged, you are forced into a bureaucratic hamster wheel of endless call centre queues, frustrating discussions with unhelpful staff and long forms that ask the same questions over and over – seemingly designed to trip people up.

Burgess had told The Observer earlier this week: “We’re tired of the fear of the brown envelope and tired of being repeatedly forced by DWP officials just to justify who we are.

“It’s time for the DWP to come clean about how this algorithm works and explain why so many disabled people are flagged for investigation.”