You are here: Home / Human Rights / EHRC still waiting for its next disability commissioner 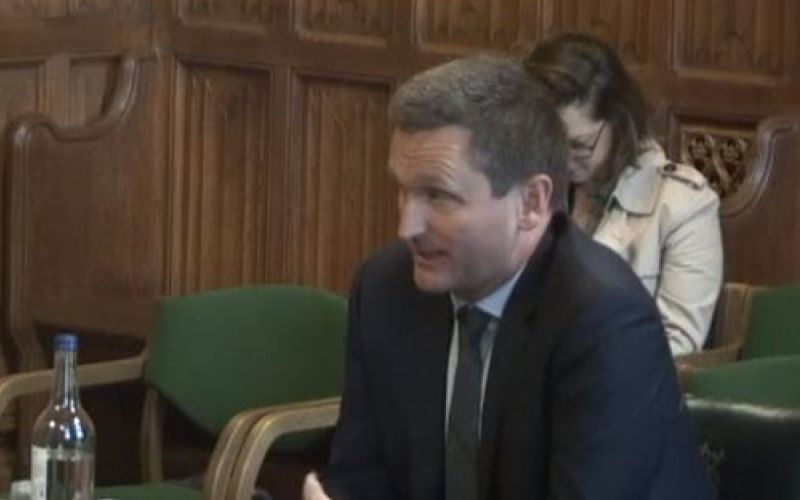 The equality watchdog has been operating without a disability commissioner for the last month, because of delays in recruiting a successor for Tory peer Lord [Chris] Holmes.

A replacement for Lord Holmes (pictured) was supposed to be in place by mid-January, but the government has yet to announce a successor.

The Equality and Human Rights Commission (EHRC) declined to comment on the delay, but confirmed that Lord Holmes had left his post on 14 January.

Interviews for the post are believed to have been carried out in December.

The government has so far refused to say how many people were interviewed for the role, although it has confirmed that the successful candidate will be someone who is or has been a disabled person.

As well as acting as an EHRC commissioner, the successful candidate will chair the commission’s disability committee, although that committee is set to be disbanded this year and replaced by an advisory group that will not have the same legal powers to make decisions on issues affecting disabled people.

The Department for Education (DfE), the EHRC’s sponsor department, had not commented on the delayed appointment by noon today (Thursday).

Disabled activists welcomed Lord Holmes’s decision not to seek a second four-year term, when he made the announcement in November.

Concerns about his tenure had first been raised when he was made a Conservative peer, only seven months after his appointment as disability commissioner in 2013.

Those concerns resurfaced last year when EHRC announced that it had commissioned a major piece of research into whether the government’s welfare reforms had harmed the human rights of disabled people and other minority groups.

Disability Rights UK (DR UK) pointed out that Lord Holmes had voted in favour of many of those reforms after he joined the House of Lords, including cutting payments by £30 a week for some new employment and support allowance claimants.

DR UK also raised concerns over how disabled people could have confidence in the inquiry “whilst Lord Holmes has his position as a commissioner and chair of the EHRC’s disability committee”.

The following week, a letter calling on him to resign as disability commissioner was sent to EHRC by disabled activist Susan Archibald, after being signed by several leading disabled people and campaigning organisations, including Disabled People Against Cuts, Black Triangle Campaign, Pat’s Petition and the Spartacus Network.