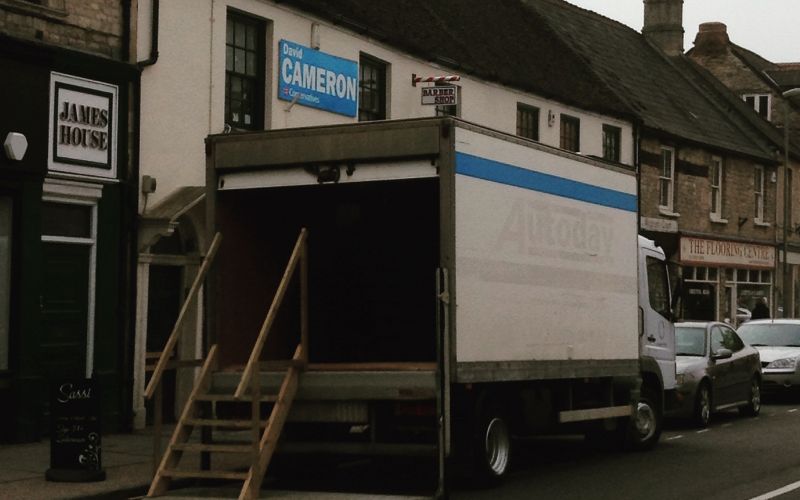 A disabled artist-activist’s project to “make visible the human cost of austerity” in the run-up to tomorrow’s general election has visited the prime minister’s constituency, home to one of the most high-profile victims of his government’s austerity programme.

Liz Crow’s We Are Figures project has seen her sculpt 650 figures out of river mud, one for every UK constituency and each linked to an individual story about a victim of austerity.

And on Saturday (2 May), We Are Figures was in Witney, a constituency that is not only represented by the prime minister, but was also home to Mark Wood.

Wood starved to death four months after he was found fit for work, and subsequently had his out-of-work disability benefits and housing benefit removed.

Among those visiting the travelling exhibition of clay figures were members of the local Green party, of which Wood had been a member.

At one point, there were UKIP, Green and Labour supporters in the We Are Figures van discussing the austerity stories at the same time.

Lizzy Maries, a tour guide on the We Are Figures tour, said: “There was a lot of empathy. These were real stories that have happened to real people and that resonated with a lot of people.”

She said that all of the visitors to the van in Witney – including Conservative party members – were “really respectful” to the project.

She said: “So far, nobody has wanted to argue with us and say, ‘It’s not true, it’s all lies,’ although a lot of people do say, ‘We need austerity.’”

Maries said she believed the exhibition would make some people think again about who they vote for.

But she said that We Are Figures was not just about the election. “It’s also about keeping an eye on the people around you. It’s about the society we live in. It is about us as people creating a society that supports one another.

Pictured: The We Are Figures van outside David Cameron’s constituency office in Witney 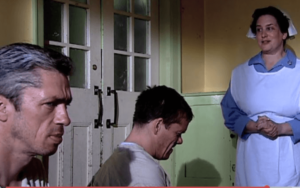 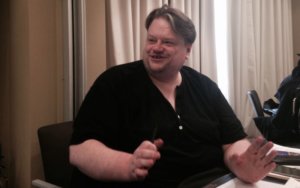 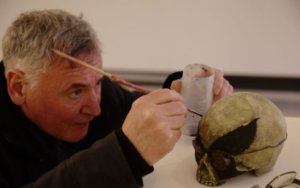