You are here: Home / Independent Living / Evacuation app ‘could save lives’ 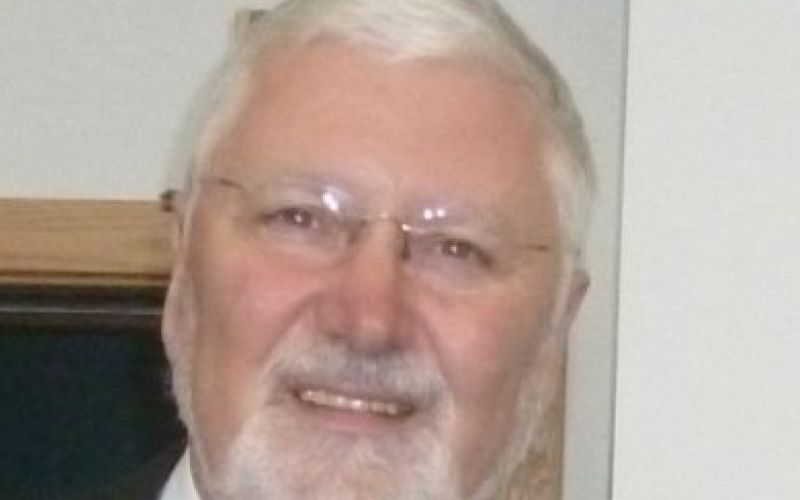 Thousands of disabled people have signed up for a new mobile phone app that is designed to make it easier – and safer – for them to evacuate public buildings.

The DirectMii app was the idea of disabled access experts at the consultancy Access and Evacu8, and has sparked international interest.

The app, due to be trialled at the Houses of Parliament and the Tower of London, allows disabled customers to use their mobile phones to view pictorial directions to a location within public venues such as cinemas or hospitals.

But it can also alert staff that a disabled person is in the building, and provide a series of pictures that direct a disabled customer to the most appropriate emergency exit for someone with their access needs if there is an evacuation.

It also allows the customer to contact the venue if their access needs are not being met.

Although organisations pay a small fee of about £10 a year to join the scheme, individual disabled users can access the basic service free of charge, and in its first six weeks more than 5,000 people have downloaded the app.

Organisations including Blackpool Pleasure Beach, Liverpool airport, as well as several universities, hospitals and local authorities have all signed up.

Anthony Rice, a director of Access and Evacu8, whose idea it was to create the app, said it was not just useful to disabled people.

He said: “If you can get disabled people in and out of a building, then you can get anyone out. For us, it is about making life more inclusive and diverse for everybody.”

The company is now working with the University of Glasgow to produce a new version of the app which would automatically inform a venue that a disabled person is inside the building the moment they arrive.

Mike Elkerton, chief executive of Access and Evacu8, said disabled people’s lives were still being put at risk because of a failure to plan for their evacuation, and he pointed to a recent example where a wheelchair-user was abandoned in a building’s refuge area after an alarm sounded.

He said he was “completely shocked” and “very honoured” when he learned he would receive an MBE, after nearly a quarter of a century in the industry.

He joined Wirral Association for Disability after becoming disabled following an accident in 1993, and was later asked to join Chester Zoo as its disability officer, where he worked for 10 years.

After retiring from the zoo, he trained to become accredited by the National Register of Access Consultants, and has since audited some of the country’s most iconic venues, including Cardiff’s Millennium Stadium and the new Wembley Stadium, which he assessed in the lead-up to the London 2012 Olympic and Paralympic Games, as well as a number of Premier League football stadiums, such as those belonging to Arsenal and Manchester City.

Ikea, Manchester’s Trafford Centre and Blackpool Pleasure Beach are among other well-known clients, while Access and Evacu8 helped organise a conference on the London 2012 legacy for disabled people, and last year hosted a conference at Arsenal’s Emirates Stadium on emergency and evacuation procedures.

He said that access had been something that was “very close to my heart” since he had been abandoned in a residential home when he first became disabled after an accident.

He said: “I didn’t know how to get out and about, and how to get into buildings. I just felt very left out of things.”

He said he was now grateful to “have the opportunity to make places more accessible for people with all types of disabilities”.

Elkerton, who chairs the north-west branch of the Access Association, said it was “frustrating” that large parts of the country were still not accessible to disabled people, more than 20 years after the Disability Discrimination Act became law.

He said: “There are certain things that need to be addressed. There is still a long way to go.

“Even now, if you go to the local barber you have a step to go over. It is so simple to be able to do this, but still people are fighting for their rights.

“How many restaurants would be able to give you a menu in Braille or large print?

“Access should be the norm everyone should be entitled to.”

He also pointed out that disabled people often have “a substantial amount of money to spend” when they go shopping, because they find it so difficult to plan such trips. 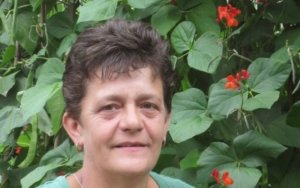