You are here: Home / Arts, Culture and Sport / George Michael’s years of vital support for DPOs revealed after his death 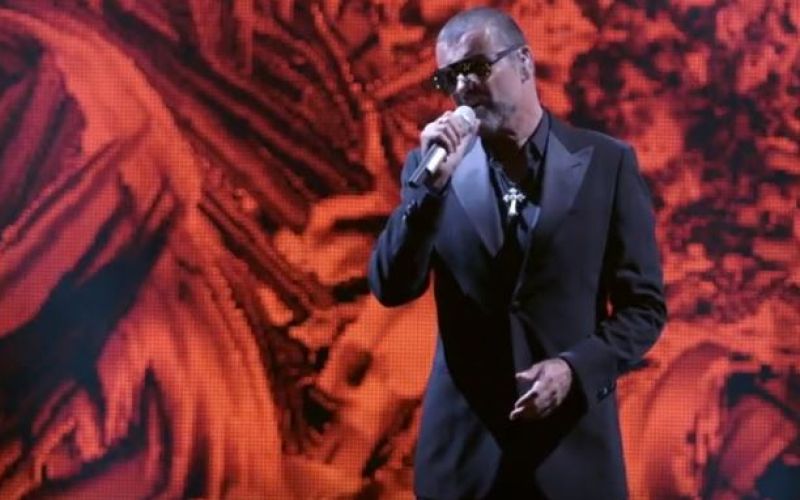 The singer-songwriter provided grants through a charitable trust he set up in 1990, supporting organisations including the British Council of Disabled People (BCODP), The Alliance for Inclusive Education (ALLFIE), Greater Manchester Coalition of Disabled People and the LGBTQ disabled people’s organisation Regard.

Michael (pictured) asked that his financial support was not publicised, but his generosity has been an open secret among leading disabled activists for many years, and they have only agreed to speak about it publicly following his death.

The grants he provided through The Platinum Trust, administered largely through the work of his sister Yioda, helped at least two DPOs stay afloat when their existence was threatened by the withdrawal of other grants, including government funding.

Now some of the organisations whose work he supported have paid tribute to his generosity and his commitment to the principles of inclusion, disability rights and independent living.

Tara Flood, ALLFIE’s director, said: “There is no doubt that George Michael’s quiet and long-lasting support for ALLFIE’s campaigning work gave us the freedom to challenge the very worst that governments of all political flavours could throw at us.

“[The] support from The Platinum Trust enabled us to stay true to our inclusive education principles.”

Andy Rickell, former chief executive of BCODP (which later became the UK Disabled People’s Council), said Michael’s trust was already providing core funding to the organisation when he joined in 2001.

He said: “There were very few funders that could or would support the continued existence of BCODP as a radical campaigning organisation, and The Platinum Trust was one of those.

“BCODP would have struggled to exist without that funding, so it is fair to say that George Michael’s support had a material impact on the success of the movement.

“I have the greatest respect for him as a result.”

He said he believed that The Vassall Centre Trust, a DPO based in Bristol that previously owned and ran the accessible Vassall Centre – one of the earliest barrier-free workplaces in the UK – also received funding from The Platinum Trust.

Julie Newman, former chair of the UK Disabled People’s Council and currently treasurer of Regard, said Michael had kept BCODP and then UKDPC afloat for many years, at a time when other funding was “falling away”, including grant funding from the Department of Health.

She said that she and other disabled activists were visited by Michael’s sister, Yioda, who was a “lovely, lovely woman”, and collected information on applicants for grants, and then took that to trustees of The Platinum Trust, including her brother.

She said that Michael’s support for Regard – which has always operated “on a shoestring” – had been crucial.

She said: “There would be no Regard today without The Platinum Trust.

“When its lottery funding came to an end, Regard was practically bankrupt and couldn’t have continued without the support of The Platinum Trust.”

Newman said she was “devastated” to hear of George Michael’s death.

She said: “It is a tremendous loss to our movement. He was a great supporter and extremely generous.

“He wanted it done quietly and discretely. The way it was handled, it was so gentle. We didn’t have to jump through hoops.

“What George did was massively generous, at a time when other people were not.”

Picture: George Michael in a BBC documentary featuring a live solo performance at the Palais Garnier Opera House in Paris in 2012