You are here: Home / Politics / Greens call for end to discriminatory ban on online council meetings 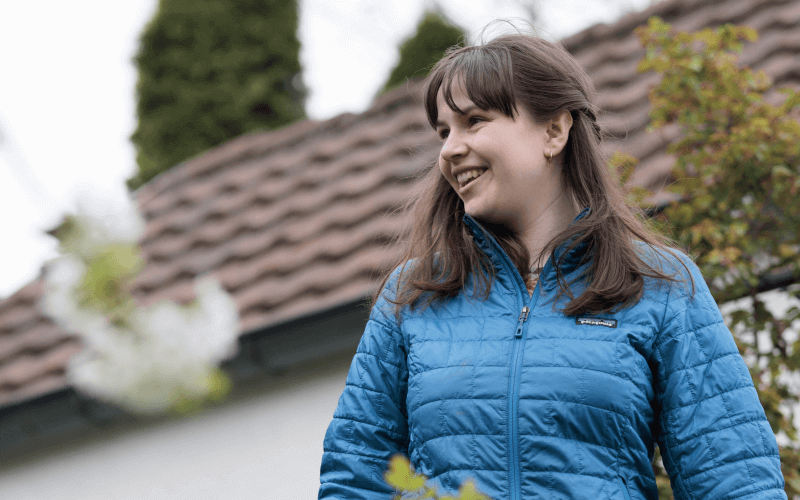 Disabled politicians and allies are calling on the government to end the “discriminatory” laws that prevent local councillors from taking part in council meetings remotely.

The campaign is being led by Green party politicians, including the party’s only MP, Caroline Lucas, and disabled councillor Blossom Gottlieb.

Emergency regulations that allowed council meetings to be held online – or in a “hybrid” combination of in-person and online attendance – during the pandemic were only in place until 6 May 2021.

Since then, it has been illegal for councils in England to hold their meetings remotely, although the Welsh government passed legislation allowing remote meetings last year, while Scottish local authorities have had powers to do so for nearly 20 years.

A UK government consultation on how remote meetings worked during the pandemic ended on 17 June 2021, but the government has yet to respond to it.

Gottlieb (pictured), who was elected as a Green councillor for East Hampshire District Council in a by-election last October, said the current situation she and other disabled people faced was clear discrimination.

She stopped attending meetings in person when it was no longer mandatory for councillors and others to wear face coverings, while she also faces mobility barriers, which include being unable to afford a suitable wheelchair because she has twice had a personal independence payment (PIP) claim rejected.

Because she is unable to contribute at committee meetings, if she wants to propose a motion it has to be done by proxy through another councillor, and as she is the only Green member of the council she has to persuade a councillor from another party to propose it for her.

She said: “I suppose I am lucky in that East Hampshire District Council completely agree that it is discrimination and have been as supportive as possible, but it is ridiculous that central government isn’t letting local authorities support their disabled councillors.”

She said the government’s failure to respond to the consultation was “extremely disappointing but not surprising” and was “just another neglectful decision made by a government that has a reputation for actively harming disabled people”.

She said: “You don’t need a consultation response to show you that this is discrimination.”

She said that remote participation was “better for the environment, it’s more accessible, more inclusive, and it makes the role of being a councillor more achievable”.

She added: “Yes, it would make disabled councillors’ roles easier, but as always, accessible design benefits everyone, not just disabled people.

“This law would mean anyone with caring responsibilities, like single parents, could access being a councillor more easily, making the role more inclusive for a wider range of people.

“Ultimately, this will result in local policies that serve and represent more people.”

She said that much of her time as a councillor has been spent “battling against discrimination”, including trying unsuccessfully to claim PIP.

She added: “There is very little support available, and if you have an ‘invisible’ illness like I do, it’s often impossible to access any help.”

Mags Lewis, the Green party’s disability spokesperson, said remote working had been “a lifeline” for many disabled people, including those who must limit the number of face-to-face meetings they attend due to fatigue, as she does.

She said the hybrid working practices introduced during the pandemic had allowed her to “double or even triple my capacity and involvement in politics”.

Lewis said she would like to see reforms go even further than allowing remote council meetings, and extend to permitting and encouraging flexible working and job shares in politics.

She said the current rules meant parliament and councils were “missing out on a vast amount of expertise and a rich seam of experience” provided by disabled people and carers.

She hopes to stand as a local councillor at the next elections but says that remote working would make “an unbelievable difference”, allowing her to “conserve my energy, be able to be more effective, and see my family”.

Meanwhile, Lucas has submitted an early day motion (EDM) in the House of Commons, which raises concerns that the emergency regulations are no longer in place and calls on the government to reinstate councils’ ability to hold remote and hybrid meetings.

The EDM highlights calls by the Local Government Association (LGA), which said last month that virtual and hybrid meetings should be “an integral part of the future of local democracy”.

LGA said that allowing councillors and members of the public to take part in meetings remotely led to “an increase in participation from both elected members and residents” and can lead to councils working more “effectively and efficiently”.

Nearly three-quarters (72 per cent) of councils who took part in an LGA survey (PDF) said they thought councillor attendance was lower since returning to in-person meetings, with a similar proportion (73 per cent) believing attendance by members of the public was lower.

In LGA’s response to the government consultation, it said that disabled people and carers, and those with work commitments, “can find virtual meetings easier to access” and that they “removed a barrier to participation for residents who previously found attending meetings challenging”.

In last year’s consultation document, the government said many councils had spoken of the cost savings they had made through remote meetings, although it also said that physical meetings provide opportunities for councillors to “speak with one another informally and build alliances” and to “encounter local residents in the flesh and listen to their concerns in person”.

It also suggested that remote meetings can stifle debate and could be used by a ruling party to “avoid effective scrutiny” or abuse their power.

The Department for Levelling Up, Housing and Communities (DLUHC) declined to explain why there had been such a long delay in publishing its response to the consultation.

But a DLUHC spokesperson said: “We recognise that some councils would like the choice to be able to meet remotely, and we’ll shortly publish our response to the call for evidence to set out next steps.” 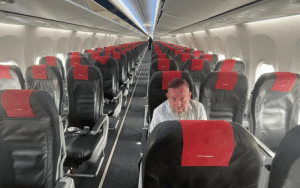 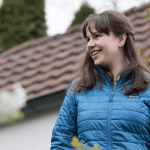 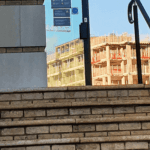 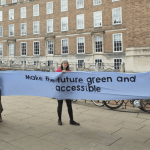 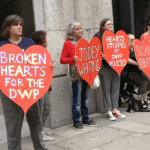 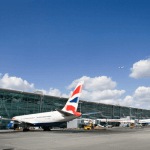 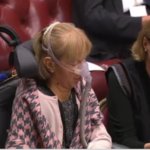 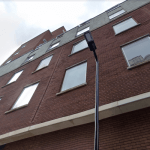