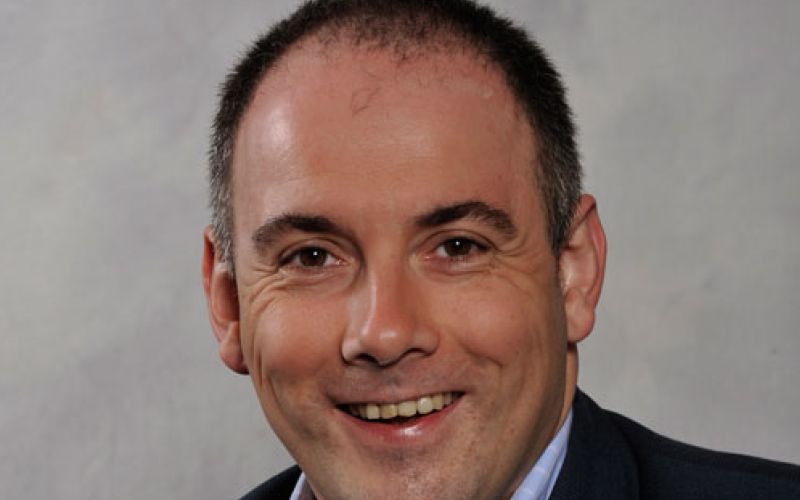 David Cameron’s new government will include a campaigning disabled MP and a former minister for disabled people from the last time the Tories had an absolute Commons majority, 18 years ago.

The prime minister announced this week that Robert Halfon, the disabled MP for Harlow, had been appointed a vice-chairman of the Conservative party, but also a minister without portfolio and member of the Cabinet.

Halfon (pictured) is known as a campaigning MP – with successful campaigns on cuts to fuel duty and to tax on bingo – and was previously parliamentary private secretary to the chancellor, George Osborne.

The new minister for disabled people is the North Swindon MP Justin Tomlinson.

Tomlinson, who did not respond to a request from Disability News Service for an interview this week, does not appear to have a significant previous interest in disability issues.

He was a member of 25 all-party parliamentary groups in the last parliament, including groups for heritage railway, Taiwan, speedway, the video games industry, beer, libraries, betting and gaming, and family businesses, but not the all-party disability group.

His website points to his success in parliament on issues such as school sport, business, banking, libraries and housing development, but not disability.

Tomlinson was previously owner of a marketing company and is also a former nightclub manager.

But despite his lack of a track record on disability issues, Tomlinson’s constituency office in Swindon appears to be far more accessible than that of his predecessor as disabled people’s minister, Mark Harper, who has become the government’s chief whip.

A member of staff in the office in Swindon that Tomlinson shares with Swindon South MP Robert Buckland – on the first floor of a building with a lift – said accessibility had been one of the “top priorities” when they chose the location.

She said: “It was high on my agenda and their agenda. It had to be accessible to all.”

Meanwhile, Cameron has appointed a veteran former minister for disabled people to lead the government’s health and care reforms.

Alistair Burt was minister for disabled people between 1995 and 1997, and was a popular Foreign Office minister in the coalition, before being sacked in 2013 following parliament’s vote against military action in Syria.

He said in a statement: “I am honoured to have been entrusted with an important portfolio spanning care and health services.

“There are some huge tasks awaiting for the department and the wider system, not least the delivery of aspects of the Care Act, the better integration of health and care services, and the enhanced attention to be paid to the provision of mental health support.

“The work done within the areas for which I am responsible touch on the lives of many people, and I believe it is an extraordinary sector full of remarkable individuals.

“I am looking forward to listening to those involved and doing all I can to ensure the government plays its full part in the further development of vital services.”

Cameron also appointed the former education secretary Michael Gove – who has previously spoken out in favour of reintroducing the death penalty – as his new justice secretary, with responsibility for scrapping the Human Rights Act and replacing it with a new bill of rights.

And the new employment minister, replacing Esther McVey – who lost her seat last week – is a similarly divisive figure, the right-wing Witham MP Priti Patel, an economics graduate and former communications executive who served as exchequer secretary to the Treasury in the last government, and has also spoken out in support of the reintroduction of capital punishment.

Patel said in a statement: “Employment and earning a salary gives families security and our long term economic plan will continue to reward work.

“I look forward to working with Iain [Duncan Smith] and others to deliver our manifesto and help more people into employment.”

Duncan Smith remains as work and pensions secretary, with responsibility for the government’s welfare reform programme and finding another £12 billion a year in cuts to social security spending.