You are here: Home / Arts, Culture and Sport / Hear our voices, urges Gordy, as she waits for a long-distance call 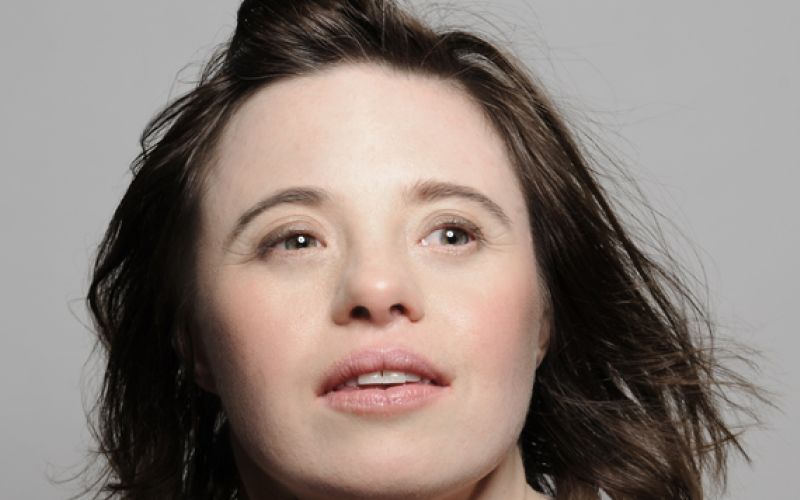 A disabled actor has called on the film industry to see her as a woman and a performer first, rather than focusing on her impairment.

Sarah Gordy, who has appeared in primetime BBC One dramas Upstairs Downstairs and Call the Midwife has 10 years’ experience on stage and television, and an agent in Los Angeles.

But she is frustrated at her failure – and that of other actors with learning difficulties – to break into the film industry.

Gordy was speaking as she prepared to deliver a keynote speech to the seventh Oska Bright International Film Festival, which took place in Brighton this week.

Gordy said: “I’ve made some short films, including an Oska Bright award-winner, and I now have an agent in LA. It would be nice to think that one day the phone will ring long-distance.”

Gordy said that festivals like Oska Bright – which takes place every two years and has inspired similar events in Australia, Ireland and the Czech Republic – were helping people with learning difficulties make their mark in film.

She told Disability News Service that she was once informed by senior BBC executives “in business suits” that she was “not Down’s enough”, “not pitiful enough” and “too attractive” to play the part of a character with Down’s syndrome.

Asked how she felt at the time of the audition, which took place several years ago, she said: “Disappointed at not [being] given the job. Not accepting me for who I am. It’s a really sad thing to happen but I really don’t want that to happen again.”

She said that both Upstairs Downstairs and Call the Midwife “don’t see my disability, they see me as a woman first and an actor too”.

She is currently waiting to start work on three projects, in the theatre, on television and in film, while she has featured in a photoshoot for Vogue magazine, and is about to be photographed by Rankin.

As a disability liaison officer for the arts and entertainment union Equity, she wants to help other disabled actors deal with the barriers they face. Her advice to them is to “just be yourself”.

But she also wants to help spread the disability rights message and the “Down’s syndrome rights” message to the industry, and persuade it to stop using stereotypes of disabled people and start allowing “real people who have a disability to show their talent”.

She said: “We need to use our voices to be heard.”

In her speech to the festival, Gordy said the film industry “look at me and only see my disability”, and added: “We need to be seen and heard.”

Colin Hambrook, editor of Disability Arts Online, said: “With each festival the evidence of growing confidence and the strength of the disabled voices coming through, grows more compelling.

“There is a strong sense that the direction that Oska Bright has taken and the influence it is building worldwide is the beginning of a rollercoaster movement that will refuse to be stopped, no matter the impact of cuts and austerity measures.

“Oska Bright has come into its own and the community it has brought together with it is unstoppable in their bid to get their films shown at mainstream festivals, galleries, presentations and on television.” 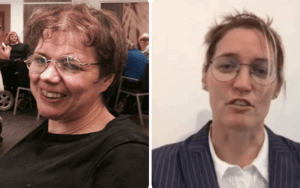