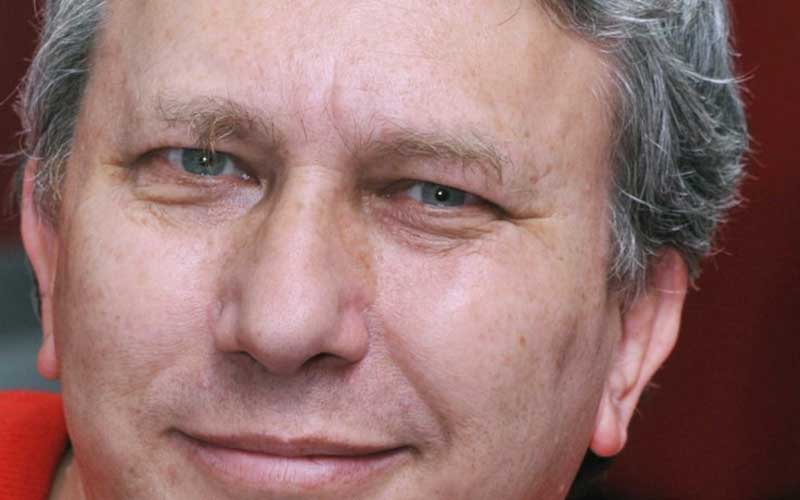 The latest attempts by politicians and charities to push for a solution to the social care funding crisis risk ignoring the voices of service-users, according to disabled campaigners.

They spoke out as representatives of the social care and health sector and a cross-party group of MPs tried to put further pressure on the government over the need for more funding.

An open letter to the prime minister, signed by 75 individuals and organisations across the health and social care sector, was published on the same day that Liberal Democrat shadow health secretary Norman Lamb issued a joint statement from cross-party MPs that warned of “very serious” consequences if the government did not take immediate action to deal with the “unsustainable strain” on the NHS and the social care system.

Lamb then raised the issue at this week’s prime minister’s questions, and Theresa May agreed to meet his group of MPs.

Both the open letter – drafted originally by the older people’s charity Independent Age – and the MPs’ statement call on the government to establish a cross-party review of health and social care funding.

But Professor Peter Beresford (pictured), co-chair of the national service-user network Shaping Our Lives, and the Independent Living Strategy Group (ILSG) both spoke out this week to warn that disabled people and other service-users needed to be at the centre of any such discussions and reviews.

ILSG, chaired by the disabled crossbench peer Baroness [Jane] Campbell and whose members include Shaping Our Lives, says in its open letter to the prime minister that, while it supports the call for a cross-party review, there is a “need to ensure that the people who use such support are central to, and have opportunity to influence any proposed settlement”.

It adds: “We are our own experts on the support we need and therefore we must be included in any discussion.”

In the wake of continuing emphasis by politicians and the media on the care needs of older people, the ILSG letter also points out that a third of social care spending supports working-age disabled people.

Beresford told Disability News Service that he was unhappy with the failure to put service-users and carers “fully and equally” at the heart of the Independent Age letter.

He said: “They don’t call for the constituencies that are most affected by this crisis – the people that are dying as a result – for their involvement in it.”

And he was critical of the decision of Helena Herklots, chief executive of Carers UK, one of the organisations to sign the Independent Age letter, to accept a CBE in last week’s new year honours.

He said: “How can you be part of a carers’ organisation in 2017 when you know what is being done to disabled people and carers and accept a CBE?”

Beresford also said there was no point discussing social care “in isolation”, without also examining welfare reform and housing.

He said there had been “minimal” involvement of service-users in social care policy development over the last six years.

He agreed that there had to be “a root and branch review” but that it must be “inclusive”of user-led organisations, disabled people’s organisations, carers’ groups, trade unions and organisations of social care professionals, and must include them “on equal terms”.

He said he was concerned that any inquiry might instead be tilted too much in favour of other “very powerful interests”.

He said: “Without the stakeholders… you can’t provide the right answer and it’s as simple as that, and it’s got to be a long-term answer.”

Beresford said there had been a history over the last 20 years of politicians “avoiding biting the bullet” on social care funding.

He said that funding social care adequately would be cost-effective because it would cut costs in so many other areas, while the only acceptable solution was to do so alongside the introduction of a progressive system of general taxation.

But he said that increasing funding for social care was not the only answer to the “desperate crisis”, because any solution also needed to address the culture of social care.

There needs to be both an appropriate person-centred culture as well as adequate funding, he said, and added: “Anything else is just tinkering at the edges.”