You are here: Home / Benefits and Poverty / Jodey Whiting: DWP continued to phone woman who took her own life, inquiry finds 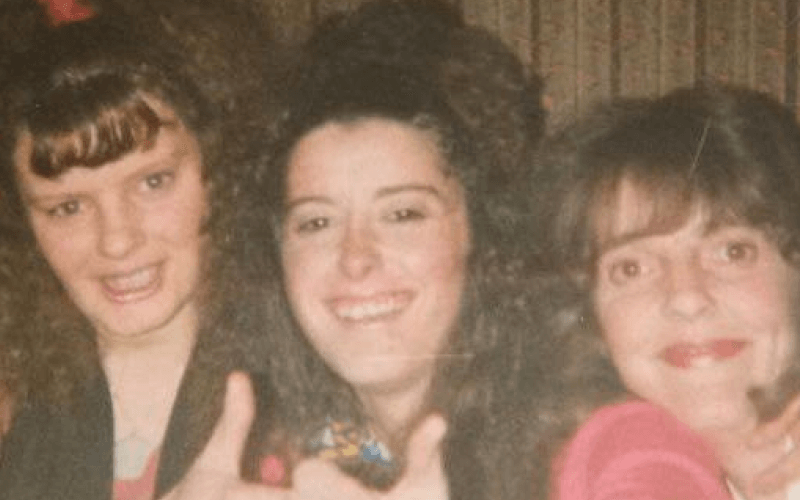 The Department for Work and Pensions (DWP) continued to phone and write to a disabled woman who had taken her own life after having her benefits stopped, an independent investigation has found.

The report by the Independent Case Examiner (ICE), Joanna Wallace, concluded that the DWP has no system that immediately alerts all the relevant staff that a claimant of employment and support allowance (ESA) has died.

Because of that failure, DWP continued to phone mum-of-nine Jodey Whiting, and leave voice messages for her, and also wrote to her, after she had taken her own life in February 2017.

DWP had failed five times to follow its own safeguarding rules in the months leading up to Whiting’s suicide, the investigation also found (see separate story).

The ICE report concludes that DWP was guilty of “multiple” and “significant” failings in handling the case of Jodey Whiting, who took her own life after DWP stopped her ESA payments for missing a work capability assessment, despite her long, recorded history of serious mental distress and suicidal thoughts.

The ICE report highlights the failure of the cross-government Tell Us Once system, which is supposed to ensure that bereaved relatives only need to make one call to the government when a family member has died, with that information passed on to more than 20 services, including those run by DWP.

A Citizens Advice adviser had informed DWP of Whiting’s death on 23 February, two days after she died at her home in Stockton, Teesside.

But two days later, on 25 February, DWP sent Jodey Whiting a letter to tell her that a mandatory reconsideration of the decision to stop her ESA – the internal DWP appeal stage – had confirmed that decision.

The ESA computer system was not updated to show she had died until 1 March.

But even then, other parts of DWP were not notified of her death.

The ICE said in her report, addressed to Whiting’s mother, Joy Dove: “I can only imagine how distressing it must have been to receive that letter at such a sad time.

“I have considered the responses that were provided to both you and your representative after you raised this matter with DWP, and I found their explanation of the process to be insensitive, in that they showed no apparent appreciation of the impact this would have had on you.”

DWP also continued to call Jodey Whiting and leave voicemail messages for her for another two months, says the ICE report.

Wallace said it was “critical that next of kin who have been told that bereavement information to ‘Tell Us Once’ would be dealt with as a priority, should be confident that no further correspondence will be sent to the deceased claimant”.

But the ICE investigation was told by DWP that there is no process to deal with Tell Us Once notifications immediately and no target timescale for them to be processed.

And the investigation also found that DWP had no standard process in place to tell its decision-makers and dispute resolution team that a claimant has died.

Wallace told Dove that she did not believe that DWP “have recognised the apparent administrative failures that allowed [the letter to be sent on 25 February], nor have they fully recognised the impact this has had on you”.

She added: “It is regrettable that it has taken this very sad case to show that there is not a robust process in place to ensure that death notifications are dealt with as a priority, and that all potentially relevant teams are informed.”

Wallace said she would be “raising these matters with DWP”.

Dove, who has campaigned for justice – including through her Justice for Jodey petition – said she was grateful to ICE for its report exposing DWP’s serious failings, and also thanked Citizen’s Advice in Stockton, whose staff have worked on the case for two years.

She also thanked all those who have supported the family over the last two years, including strangers who have contacted her through social media and shared their own experiences of cases in which DWP’s policies and procedures have led to the deaths of disabled benefit claimants.

DWP has agreed to ICE’s recommendation that it should pay £10,000 to the family as a “consolatory” payment for its “repeated failures to follow their safeguarding procedures” and the other failings that took place after Jodey Whiting’s death.

A DWP spokesperson said: “We apologise to Ms Whiting’s family for the failings in how we handled her case and the distress this caused them.

“Our thoughts are with them at this difficult time and we are providing compensation.

“We fully accept the Independent Case Examiner’s findings and are reviewing our procedures to ensure this doesn’t happen again.”