You are here: Home / Arts, Culture and Sport / Lack of online access information for live music events is ‘constant frustration’ 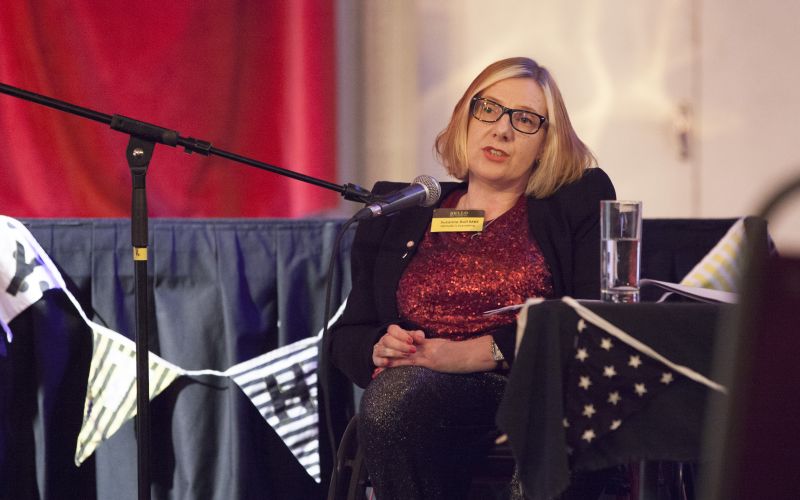 One third of venue and festival websites offer no information about the accessibility of their events, according to a biennial survey of the live music industry.

Two out of three disabled music-lovers could not find the information they needed online, and three-fifths of them were put off buying tickets as a result, while less than one-fifth of websites provided a good standard of access information.

The survey results are part of the third State of Access report by the user-led campaign Attitude is Everything, and were based on research including 280 mystery shopping reports by Deaf and disabled people and a survey of 386 venue and festival websites.

This year’s report focuses on the need for more festivals and venues to provide good information about access on their websites, with AIE calling on venues and festivals to sign up to its Access Starts Online campaign.

The campaign – developed in partnership with the Association of Independent Festivals (AIF) and Independent Venue Week – supports event organisers to add an access information page to their websites, with the help of an online template.

Nine AIF festivals and one venue have signed up to the campaign since its launch last year.

One mystery shopper says in the new AIE report: “A lack of access information is very off-putting, as it seems to show that the venue or festival isn’t bothered about access needs.”

Another adds: “The festival’s only access information on their website went on about how difficult access was likely to be for disabled people as the festival took place in fields. I decided not to bother!”

Suzanne Bull (pictured at the report’s launch), chief executive of AIE, said: “Digital has revolutionised the live sector and how music lovers buy tickets, find information and share their experiences.”

But she said that a lack of access information online had become a “constant source of frustration to millions of disabled fans”.

She said: “Evidence suggests that many will not risk attending an event if they are unsure about access facilities.

“We should not be letting these online failures hold back the tide of progress, especially when they are so easy to fix.

“Signing up to Attitude is Everything’s Access Starts Online initiative is something all live music businesses can do.

“Not only does it cost nothing, but it represents a vital first step towards greater inclusivity and improved customer service that help these venues and festivals to reach new audiences.”

Del Garland, an AIE mystery shopper who spoke at the report’s launch at the Bush Hall venue in Shepherd’s Bush, west London, said: “Going to a venue for the first time is very difficult for Deaf and disabled people… you want to know you will be in a safe venue and you want to know what to expect.

“You want to be able to get that information from a website. It is not enough to have an email contact or a phone number which [may not be monitored all the time].You really need that information upfront.”

He pointed out that tickets for big-name acts often sell out quickly, so “you want that information so you can get in there and increase your chances of being able to see that gig”.

Figures shared by AIE with Disability News Service show that the campaign has made substantial progress in the last two years.

Although the 2014 and 2016 figures are not directly comparable, because of changes in how they were compiled, they show the proportion of venues with step-free entrances rose from 51 per cent to 67 per cent, and venues with at least one accessible toilet rose from 75 to 88 per cent.

Speaking after the event, Bull said she believed the live music industry was now ahead of other sectors on access, partly because of AIE’s work with festivals and venues.

She said: “We have been supportive. We haven’t named and shamed. That doesn’t get you anywhere. It puts people’s backs up.”

Bull said AIE focuses on making the “business case” for access improvements when it talks to venues and festivals.

She said: “We spend quite a lot of time focusing on the business case because a lot of people we work with are commercial enterprises and they have to think about their bottom line all the time.

“So that is why we spend a lot of time saying access generates custom.

“We say to people in the music industry: ‘This is what your peers are doing. Don’t you want to do that as well?’”

But she said she was not complacent about progress, and thought that the “softer” parts of the Equality Act could need to be tightened up.

She pointed to confusion about whether venues or promoters were responsible under the act for ensuring accessible ticketing, free tickets for personal assistants, and access information.

She said that none of these areas currently appear to be caught by the Equality Act’s provisions. 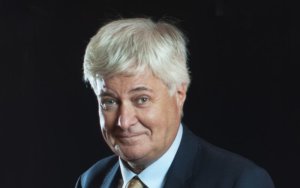 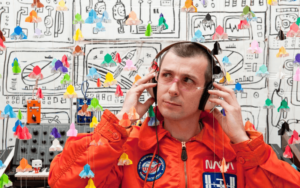 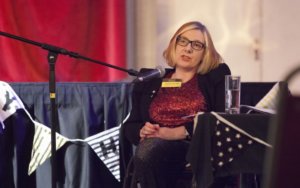