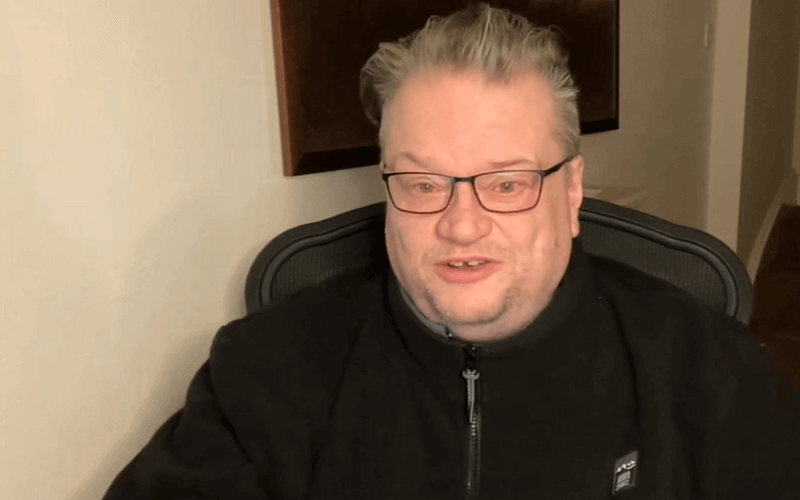 Disabled campaigners have sent a legal letter to the Department for Work and Pensions (DWP) to question how its use of a secret algorithm* could be discriminating against disabled people in the way it selects claimants to face benefit fraud investigations.

Greater Manchester Coalition of Disabled People (GMCDP), which is being supported by the tech justice campaign group Foxglove, believes the algorithm is “over-picking” disabled people for its benefit fraud investigations.

It has now sent a formal letter to DWP to ask for information about how the algorithm is being used and for evidence that it does not discriminate against disabled people, and to warn of potential further legal action.

So far, DWP is refusing to say how people are being targeted, how it is ensuring disabled people’s rights are protected, and what checks and balances are in place to ensure benefit claimants are not being unfairly and unlawfully harassed.

Rick Burgess (pictured), from GMCDP, told an online event last week that algorithms “tend to reproduce the biases and discriminations in wider society and culture”.

He said GMCDP and Foxglove suspect that DWP’s algorithm is “over-picking disabled people for investigations of fraud”, resulting in extreme distress for the claimants who have been picked.

Burgess said this distress can be particularly severe if the claimant already experiences paranoia or anxiety.

“For those investigations to occur I think there needs to be an extremely high level of proof and suspicion before you can even start that process, because the risk to people is potentially lethal.”

He said the use of the algorithm by DWP had become a new barrier for disabled people.

GMCDP has started a crowdfunder to raise money for any legal costs it might face in the case against DWP, and is nearly halfway to its target of £15,000.

Burgess said the way fraud investigations are carried out by DWP is “absolutely, classically Kafkaesque”.

“Typically, it’s either an envelope, a phone call, or email. It’s extremely upsetting when people get this.”

He said that the “weird pattern” of disabled people being suddenly investigated for no apparent reason suggested a system that was “kind of making up its own rules”.

He added: “In an investigation, before anything has been proven, your benefits can be stopped so you are treated as guilty until proven innocent.”

Burgess said the idea that disability benefit fraud was widespread was a “masterpiece of propaganda” as the actual fraud rate for some disability benefits was as low as 0.5 per cent**, but DWP “still treat everybody as a suspect”.

Laura Lazaro Cabrera, a legal officer with Privacy International, which campaigns against companies and governments exploiting data technology, said they originally uncovered evidence of the use of algorithms in 2019 in a DWP anti-fraud staff training manual and in DWP’s annual report and accounts for 2017-18.

DWP later admitted to using “data matching and data analysis to help identify people who may not have declared their circumstances correctly”.

But it has so far refused to release any information about its use of algorithms to Privacy International, arguing that to do so would “prejudice the prevention and detection of fraud and crime”.

Will Perry, a barrister with Monckton Chambers, who is working on the GMCDP legal case, said DWP appeared to be “experimenting with a wide range of different technologies”.

He said the case focused on DWP’s lack of transparency, and was arguing potential breaches of rights under the European Convention on Human Rights and the General Data Protection Regulation (GDPR), as well as DWP’s obligations under the Equality Act’s public sector equality duty.

He said they expected a formal response to their legal letter next month, but he warned that it was “uncharted territory” for lawyers as the few previous UK cases have been settled before reaching court.

Rosa Curling, director of Foxglove, said they were hoping the legal action would show that algorithms such as those being used by DWP could be challenged in court, and that it would encourage other groups to consider taking action through the courts.

She said algorithms appear to be being used secretly across local and national government, “without proper scrutiny and accountability, and… are making decisions that are affecting everybody’s lives in an absolutely profound way”.

A DWP spokesperson said: “The DWP will be responding to the letter written by the representatives of the Greater Manchester Coalition of Disabled People in due course.”