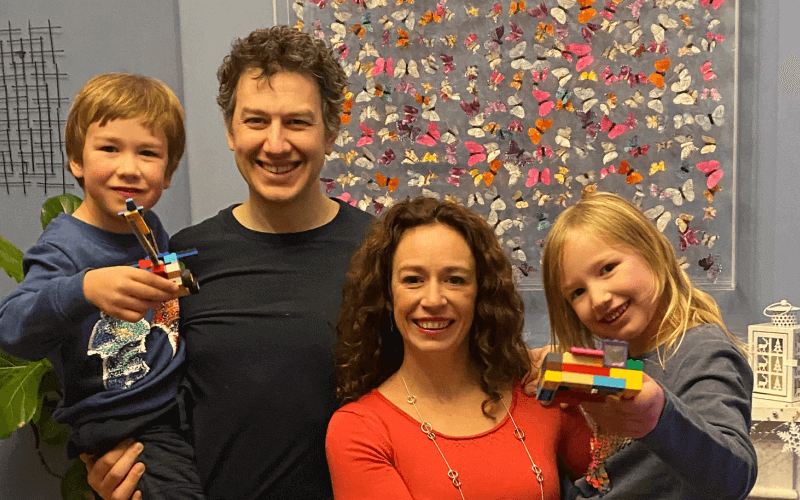 A children’s theme park that forced a disabled five-year-old to leave his wheelchair and prove he could walk – twice – before he was allowed to use a ride, has apologised and agreed to make sweeping changes.

The owners of Legoland Windsor have apologised to Sebby Brett and his family for the way he was treated in September 2019, and they will now ensure that up to 10 of its rides are now more accessible to disabled visitors.

The visit to the park had been intended as a treat for Sebby after he had undergone four operations in seven months.

But before he could enjoy the Ninjago ride, which he had been particularly excited about, a member of staff forced him to demonstrate how he could walk three steps, blaming health and safety requirements.

He managed the test, while holding on to one of his parents’ hands, but it caused him “considerable discomfort”.

After he had seated himself on the ride, a supervisor then asked him to leave the carriage and repeat the test, again in front of a waiting queue of customers.

His parents say he was left “humiliated”, had asked them why the staff would do that to a disabled person, and told them it was “so hard and upset me”.

The family, from Gloucestershire, later found out that the reason for the test was that the emergency exit contained three steps, which could easily have been adapted with a ramp.

They concluded that Legoland’s policies were discriminating against disabled people and that most of its rides were inaccessible to people who could not walk unaided, and so they contacted Fry Law.

As part of the agreement between Legoland and the Bretts, announced yesterday (Wednesday), the requirement to be able to “walk unaided for 10 metres or more and/or climb stairs” will be removed immediately from Ninjago and two other rides, and is likely to be removed from another seven rides by the end of March.

Sebby and his family will also be invited for a VIP return trip, while a Lego model of Sebby, his sister Lottie and their parents will be added to one of the displays, with a duplicate set given to Sebby.

His mum Jo said the family were “over the moon”, and she praised the company for reaching an agreement “so early into the legal process”, and “for being prepared to look again at their policies and for making such a massive positive change both on behalf of all of us, and on behalf of thousands of other families” and without impacting the experience for non-disabled visitors.

But she said the agreement was “just the start”, as other theme parks “need to follow their example”.

She said: “I am determined that we learn from this experience and that we continue on our journey to ensuring that our rides, attractions, shops and hotels can be enjoyed by as many guests as possible.

“Guest feedback is extremely important to us and I’d like to thank Sebby and his family for taking the time to tell us about their experience.

“We are already in the process of reviewing our staff training and how we communicate ride restrictions and accessibility to guests before they arrive and on the day itself.

“We have invited the Brett family to be a part of this review and I look forward to their valuable input.”

More than 27,000 people have so far signed the family’s petition calling for change from both Legoland and other theme parks and leisure attractions, and for them to make reasonable adjustments for disabled children, both through considering access on new rides, and adapting older ones.

A parliamentary debate held last month and secured by the family’s Conservative MP, Siobhan Baillie, heard of examples of similar humiliation faced by disabled children at other attractions across England, such as Alton Towers, Thorpe Park and Blackpool pleasure beach.

Pictured: Sebby with his parents Duncan and Jo and his sister Lottie