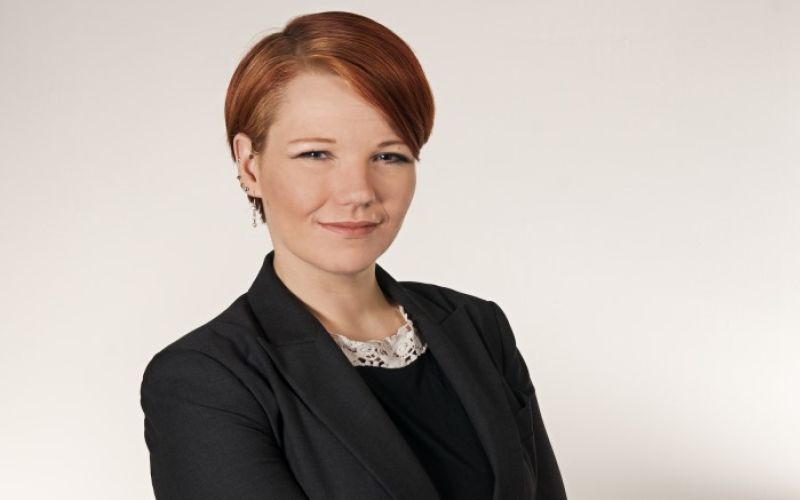 The Liberal Democrats are set to call for the much-criticised “fitness for work” test to be scrapped, as part of a major shake-up of the party’s social security policy.

The annual party conference will next week debate a new policy paper that has been drawn up by a working group that included two of the party’s most prominent disabled activists.

If approved by conference, the paper will become official party policy.

As well as calling for the work capability assessment (WCA) to be replaced, the working group has recommended that a future Liberal Democrat government should abandon another of the coalition government’s most controversial policies.

The policy paper, Mending The Safety Net, says the party should reverse the decision to tighten the walking distance criteria for the upper rate of the mobility costs benefit from 50 metres – under disability living allowance – to 20 metres under its replacement, personal independence payment (PIP).

The policy paper also calls on the party to devolve the provision of employment support to local authorities, which would also be asked to deliver – or contract out – the eligibility test that replaces the WCA.

This replacement test would introduce a “real world” element into the assessment of eligibility for out-of-work disability benefits, so that it takes account of the community in which the disabled person lives and the local employment market.

The working group also calls for action on benefit sanctions so there is “greater scope for discretion with a stronger safety net to prevent sanctions causing extreme hardship”, and so that claimants who are sanctioned can appeal to a tribunal.

The paper also says that a Liberal Democrat government should scrap the benefit cap and the bedroom tax, two other highly-controversial policies that the party was associated with as part of the coalition government from 2010 to 2015, and that it should expand the Access to Work scheme.

Kelly-Marie Blundell (pictured), who was vice-chair of the working group and will be moving the motion at conference on Monday, is also vice-chair of the Liberal Democrat Disability Association, and has been selected to fight the marginal Lewes seat at the next general election.

She was joined on the working group by George Potter, who was another key critic of the impact of austerity policies on disabled people while the party was in coalition.

Blundell said the paper was the result of 18 months’ work, and builds on some of the papers written by her and other disability activists in the party, including Potter, since 2010.

She said the reversal of many of the coalition’s key social security policy was an admission that the party had had to “compromise” as the junior partner in government and was “a move back to good old, solid Lib Dem values where we don’t have to fight against the Tories all the time”.

On the WCA and the harm it has caused claimants, resulting in hundreds – and possibly thousands – of suicides and other deaths, as well as significant harm and distress to tens of thousands of other disabled people, she said that “where we localise it, we want to include huge attention to mental health, as that is such a major issue”.

She said: “What we want to do is address it [through] an approach that is really bespoke to the individual, and that will be helped greatly by being localised.”

Although a policy paper cannot include detail on implementation, she said the party would “do all that we could to make sure that it was as suitable as possible and reduced as many deaths as possible”.

But there could be concern over another of the paper’s policies, which would see the UK and Scottish governments introduce a system of unemployment insurance and income protection insurance, providing those who sign up with either a top-up to out-of-work benefits or a replacement that provides a more generous safety net if they lose their jobs.

Many disabled activists are likely to be alarmed at the suggestion of expanding the role of providers of income protection policies, which have been blamed for undermining the system of out-of-work disability benefits.

Only this week, a new book by disabled activist Mo Stewart has detailed the influence of the US insurance giant Unum over successive UK governments, and how it led to the introduction of the “totally bogus” WCA, which she says was designed to make it harder for sick and disabled people to claim out-of-work disability benefits.

She warns in her book, Cash Not Care, that Unum has been pushing successive governments to undermine the social security system in order to boost the market for its own income protection policies.

But Blundell said: “The logic behind it is we have this ever-increasing welfare bill that is causing a lot of issues and there is a high number of people who end up unemployed for a very short period of time.

“The idea with an opt-out like this is that it protects people who are in that short time scenario, without further eating into what is becoming more and more limited government reserves.

“I can’t comment on individual companies delivering it, but the logic and methodology behind it isn’t dissimilar to the way the [government’s] new pensions scheme NEST works.

“It’s not to undermine the [social security] system, it’s to take into account the changing nature of the world we live in [since the welfare state was devised] as much as anything.”

She said there had been no discussions with Unum by the working group.

The working group also calls for an expansion – with more emphasis on mental health – of the government’s discredited Two Ticks scheme, which recognises employers that say they are “positive about disabled people” but which has now been replaced by the equally discredited Disability Confident scheme.

Blundell said the same recommendations would apply to Disability Confident if it had replaced Two Ticks by 2020.