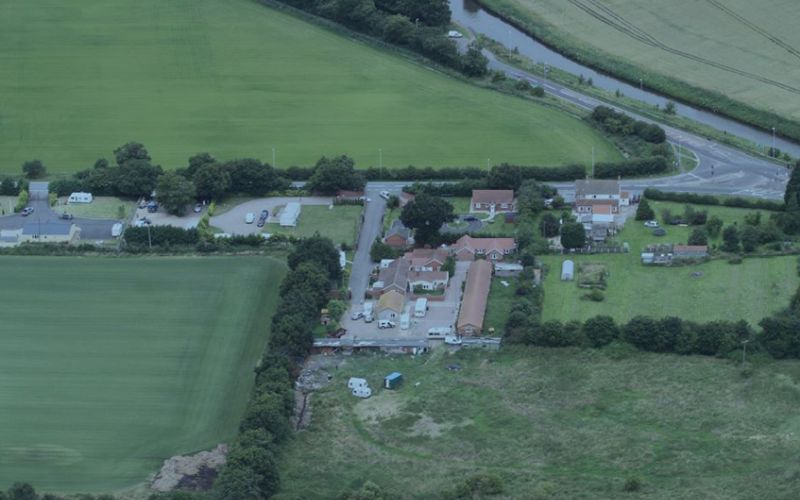 The failure of the criminal justice system to recognise and punish disability hate crime has been highlighted yet again, after nine members of the same family were jailed for modern slavery and fraud offences spanning more than 25 years.

Members of the Rooney family received sentences of up to 16 years after Nottingham Crown Court heard how they had exploited 18 men, several of whom had mental health conditions or learning difficulties, while others had drug or alcohol problems.

The men were kept in squalid conditions on two sites in Lincolnshire, with many living in caravans without running water or toilet facilities.

All of them had been picked up by members of the Rooney family and, according to Lincolnshire police, were “specifically targeted” because they were “vulnerable and homeless”.

They were forced to work long hours, and were paid little if anything in wages – they were often given only a packet of tobacco and some alcohol – while the family enjoyed expensive holidays and cars, spa days and cosmetic surgery.

Some of the men were forced to sleep in stables next to dog kennels, and were sometimes only fed on the family’s leftovers.

They were kept in conditions the police described as “truly shocking”, and were “financially, emotionally and physically abused”, subjected to threats of violence and intimidation, and assaulted, while their bank accounts were ransacked.

One of the men is believed to have been held for 26 years.

The police investigation also found that the Rooneys had fraudulently obtained four properties, by befriending the “vulnerable” owners and encouraging them to sign over the houses for prices well below their market value. At least two of those defrauded were disabled people.

But despite police admitting that the victims had been targeted by the Rooneys because they were seen as vulnerable, including those who were disabled, none of the offences were treated as disability hate crimes* by the police or Crown Prosecution Service (CPS).

The courts have a legal duty** to increase sentences for offences found to be motivated by disability-related hostility, under Section 146 of the Criminal Justice Act 2003 and the Legal Aid, Sentencing and Punishment of Offenders Act 2012.

But disability hate crime campaigners have repeatedly raised concerns that it is too difficult to prove such hostility under the current legislation.

She said it was frustrating that she and other activists had to repeatedly highlight such cases and criticise the criminal justice system for its failure to recognise them as disability hate crimes.

But she added: “We need to do this because it keeps the pressure on.

“Hate crime is supposed to be about our perception. Until the law is changed we are not going to get an adequate response.”

Chief superintendent Chris Davison, head of crime for Lincolnshire police, told Disability News Service in a statement that many of the men had been targeted because they had become estranged from family and friends, were out of work and homeless.

He said: “There was no evidence to support that these were hate crimes purposefully committed against people with disabilities so we did not prosecute under such legislation.

“If the family members had demonstrated hostility towards the victim because of a disability, or their treatment of victims was found to have been motivated because [of a] particular disability, this is something our investigation team would have considered.

“In this case some of the victims’ learning disabilities were only diagnosed once we removed them from the sites and they were in the care of support services.”

A CPS spokesman said the offences were not treated as hate crimes by prosecutors because “there was not sufficient evidence to prove hostility towards disabled people or a disabled person as a motivation”.

*The Crown Prosecution Service defines a disability hate crime as “any criminal offence which is perceived, by the victim or any other person, to be motivated by hostility or prejudice based on a person’s disability or perceived disability”

**Section 146 of the Criminal Justice Act 2003 imposes a duty on the court to increase sentences for offences motivated by disability-related hostility, while the Legal Aid, Sentencing and Punishment of Offenders Act 2012 doubles to 30 years the starting point for sentences for disability hate crime murders

Picture: An aerial view of one of the sites where the men were kept