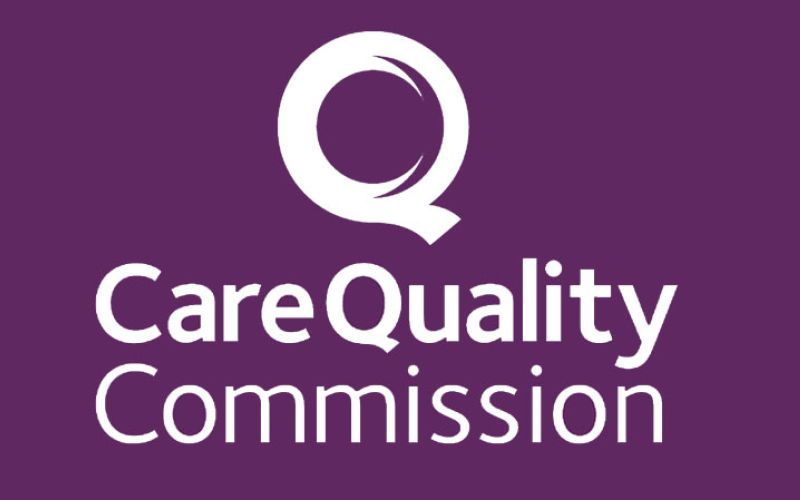 The number of inspectors working for the care watchdog has fallen sharply over the last year, according to new figures obtained by Disability News Service (DNS).

From October 2016 to October 2017, the number of inspectors employed by the Care Quality Commission (CQC) across health and social care in England fell by 89.

Most of this fall was caused by a drop in the number of CQC adult social care inspectors, who carry out inspections of services such as residential homes, day centres and home care agencies, and which fell from 850 to 787 (a fall of 63, or seven per cent).

The number of CQC inspectors working on inspections of GP surgeries and hospitals fell from 605 to 579 over the same period (a fall of four per cent).

The figures were provided to DNS in response to a freedom of information request.

Three months ago, DNS reported how more than 300 residential care homes for younger disabled adults had not been inspected by the care watchdog for more than two years.

Asked about the latest figures showing the fall in the number of inspectors, a CQC spokeswoman said: “We are committed to making sure that as the quality regulator, we are as effective and efficient as we can and should be.

“While we haven’t had to make people redundant, in some places we have an ‘older’ workforce, which means people are retiring and we are not always recruiting to the same areas as we resource areas dependent on risk.

“We continually monitor our resources and recruitment activities*.”

She added: “We have inspected and rated every adult social care service that was registered on or before October 2014, many more than once.

“In particular, we have prioritised our re-inspections on where we have the greatest concerns about quality and safety.

“Our strategy signals how we intend to do this further, as part of our wider plans for the regulation of this sector in England.

Last month, DNS reported how one of the organisations employed by CQC to recruit current and former service-users to assist CQC inspectors was failing to make some of the most basic background checks on its recruits.

Undercover reporters discovered that Remploy failed to ask for references for potential new recruits to the Experts by Experience programme, and also failed to carry out face-to-face interviews.