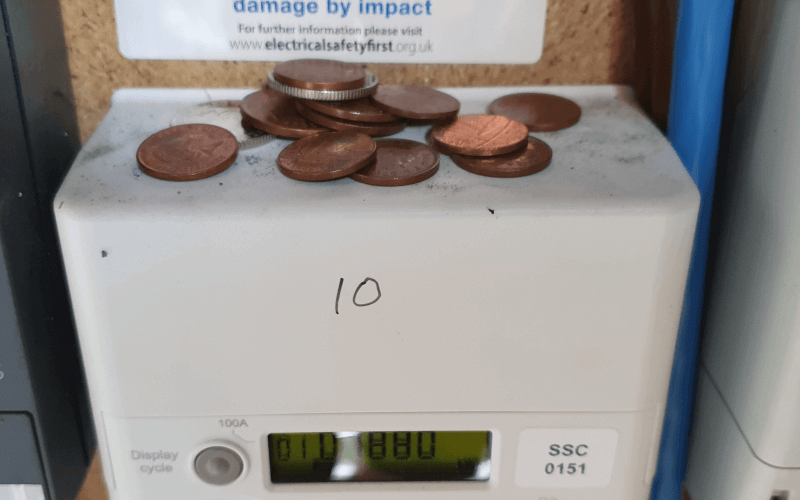 Disabled people are being “forgotten and effectively abandoned”, forced to rely on foodbanks, and having to cut back on how much they eat, because of the cost-of-living crisis, according to new research by 15 disabled people’s organisations in Greater Manchester.

Disabled people surveyed by Greater Manchester Disabled People’s Panel* reported skipping meals, being forced to stop receiving social care support, and even having to be brought leftovers by a neighbour.

Michele Scattergood, co-chair of the panel and chief executive of Breakthrough UK, told an online meeting yesterday that the results – based on responses from nearly 2,000 disabled people – were “shocking”.

She said: “This is poverty beyond a scale that we have ever seen, certainly in my lifetime.

“It is poverty that is hitting our communities harder than anywhere else.”

The meeting was set up so that Andy Burnham, mayor of Greater Manchester, could respond to the survey and answer questions from disabled people (see separate story).

Burnham said the figure that had made the most impression on him was that 20 per cent of disabled people in Greater Manchester could not afford essential items.

He said: “If you take nothing else away from today just think about that. This is before the food inflation we are going to see has really kicked in.

“One in five disabled people in Greater Manchester can’t afford the basics to keep people fed, warm and safe.”

He added: “The current crisis is having a dramatic and detrimental effect on the lives of disabled people now, and the severity of it, of the situation, can’t be over-stated.

“People are living at great risk and that risk will only intensify as we go through the winter.”

The panel’s report says that one in four of the disabled people responding to the survey had been forced to use a food bank or rely on others to get food.

And a third of disabled people who responded could not afford to pay all their bills, with more than half of them (54 per cent) eating less as a result, and 70 per cent making less use of heat and light.

Nearly a third (29 per cent) of disabled people had not received the care and support they needed because they could not afford it.

The report’s findings are due to be published tomorrow (Friday) on the panel’s website.

The panel’s report concludes: “The cracks between services are so large and deep and people are being forgotten and effectively abandoned.”

The report calls for wide-ranging action on the cost-of-living crisis, social care, housing, accessible transport, mainstream education, and other areas.

One of the disabled people who responded to the survey said: “My neighbour brings me leftovers sometimes.”

Another described how they “skip meals… half every portion… live very minimally, I never go shopping for anything other than bits of food.”

A third disabled person said: “I had a PA for 20 hours a week, to help me wash, dress and prepare meals.

“They wanted more in contributions from me, than her weekly wage, and I couldn’t afford it at all!

“So now I injure myself and am exhausted because I have no help.”

Nearly three-fifths (58 per cent) of the disabled people who responded to the survey said they believed central government was harming or neglecting them, an increase of 10 percentage points since the panel’s last survey in 2020.

And nearly two-thirds (64 per cent) said they were worried about their housing situation, double the proportion who said that two years ago when the panel’s last survey was carried out.

Among the panel’s recommendations are for the mayor and local authorities to provide targeted support for disabled people.

It also calls for emergency upratings of benefits; improved advice and advocacy; an end to all charging for social care; action from the energy regulator Ofgem on disabled people’s energy bills; a rent freeze; and for local authorities and the NHS to adopt a rights-based approach.