You are here: Home / Search for "human catastrophe" 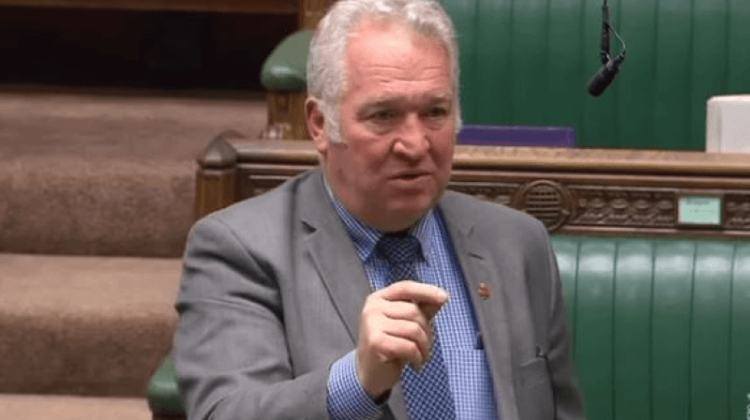 The government is facing calls to halt the progress of its mental capacity bill through parliament because of its “shocking” failure to consult any disabled people’s organisations about the controversial legislation, in a clear breach of the UN disability convention. The […] 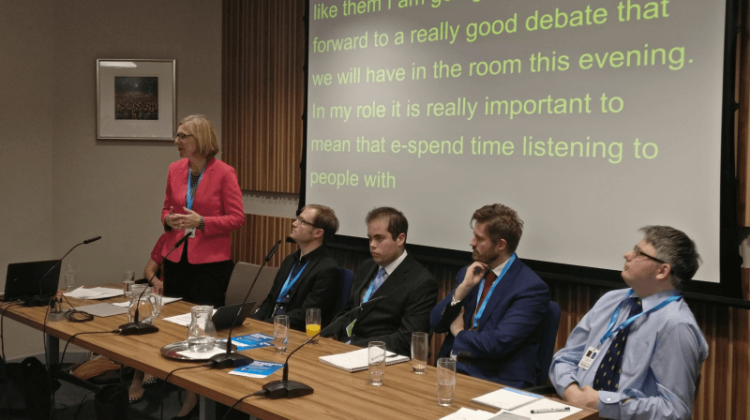 Two disability charities are facing questions over their close links to the Conservative party, after they failed to challenge the minister for disabled people about government policies at a conference fringe event. Both Bipolar UK and the Epilepsy Society have close […]

The minister for disabled people has admitted that the Department for Work and Pensions (DWP) needs to “make improvements” in order to increase disabled people’s “confidence” in the social security system. Sarah Newton told a fringe event at her party’s annual […] 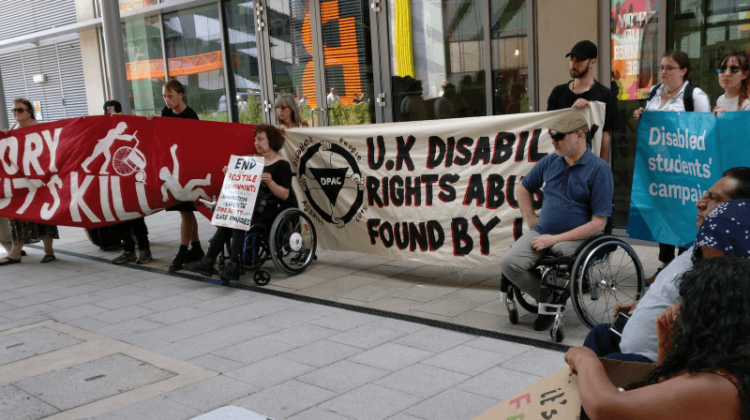 Disabled activists have held a “festival of resistance” outside an international disability rights event to highlight the “hypocrisy” of it being co-hosted by the UK government. Members of Disabled People Against Cuts (DPAC) and allies were outside the Here East centre […] 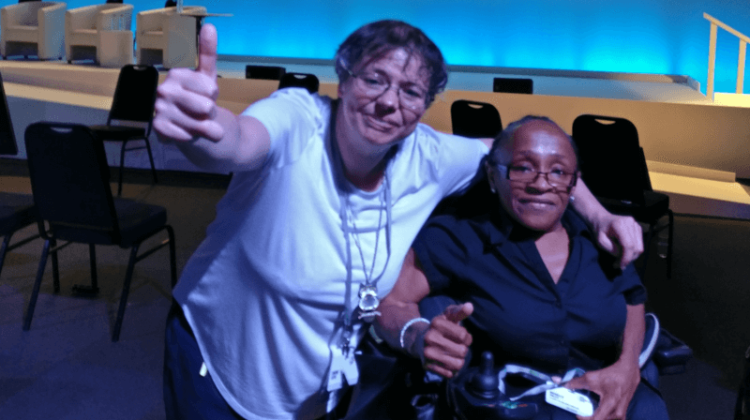 A leading disabled activist has exposed the UK’s record on disability rights in front of an audience of disabled people from across the global south who had been invited to take part in the government’s Global Disability Summit. Simone Aspis drew […]