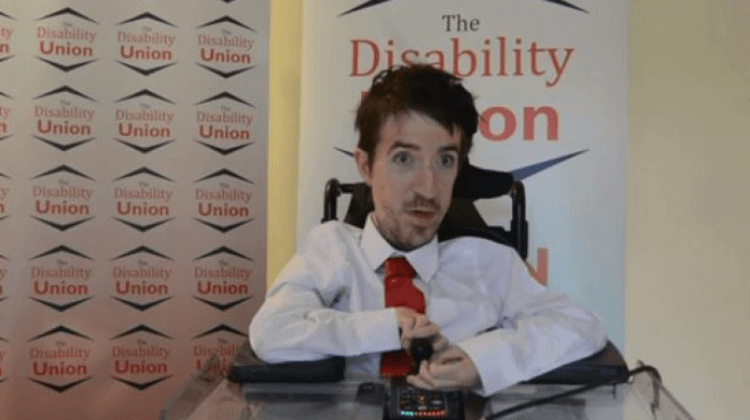 A new independent user-led organisation – modelled on a trade union – is hoping to provide disabled people with a collective voice powerful enough to influence policy at a national level, while also offering them solutions to their disability-related problems. The […]

The government has been accused of a “totally reprehensible failure” after its new Disability Unit failed to make a single announcement in more than three months, while more than 20,000 disabled people were dying from COVID-19. The unit was set up […]