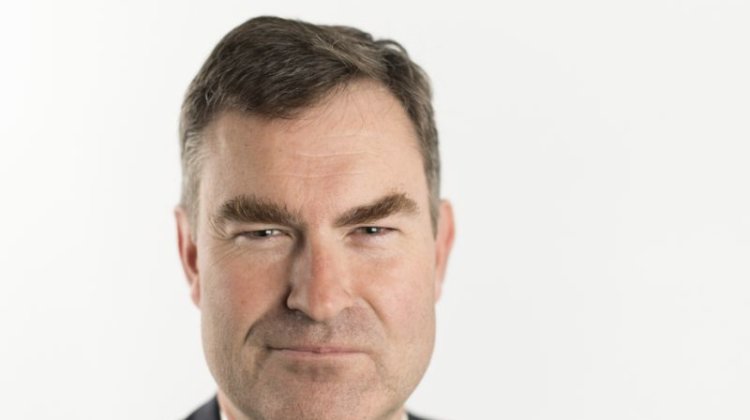 Three national disabled people’s organisations have withdrawn a report they submitted to the United Nations, after admitting that it failed to speak out strongly enough on links between the government’s welfare reforms and the deaths of benefit claimants. The report will […]

A crucial report submitted to the United Nations by three national disabled people’s organisations has been criticised for failing to speak out strongly enough on the links between the UK government’s welfare reforms and the deaths of benefit claimants. The “shadow […]