You are here: Home / Search for "sisters of frida"

Search Results for: sisters of frida 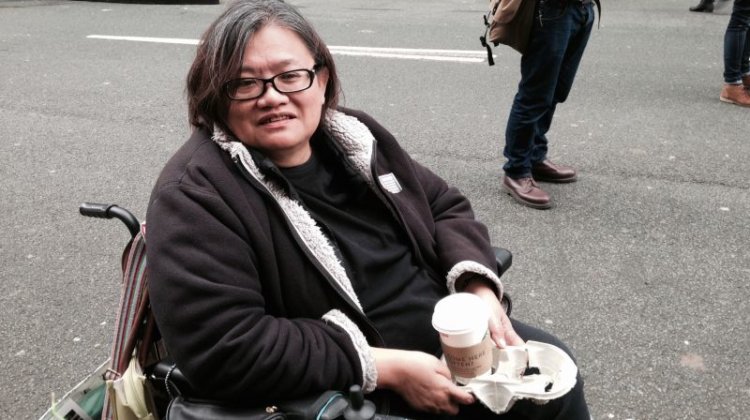 Disabled activists are calling on the UN to take action after elections to the 18-strong committee that oversees the implementation of its disability rights convention left it with just a single female member alongside 17 men. The committee on the rights […]

The UK government is set to face a grilling from UN experts next week over its alleged breaches of international obligations on disabled people’s human rights. The government will be examined on Wednesday and Thursday (15 and 16 June) by the […]

The government has told the equality watchdog that it plans to slash its budget again, even though the financial year has already started. The planned cuts only emerged after the Government Equalities Office (GEO) told Disability News Service (DNS) that it […] 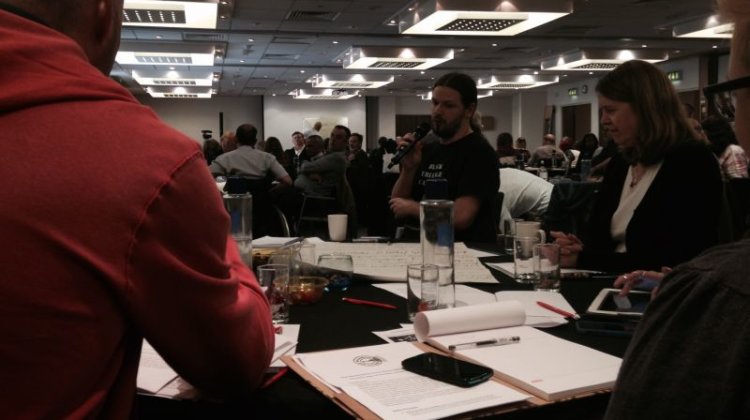 A national conference is set to provide disabled people and their organisations across England with an opportunity to come together to discuss key disability rights issues, share their campaigning successes, and secure a collective voice on the international stage. The Reclaiming […]

Many of the country’s leading disabled people’s organisations (DPOs) have backed calls for a new, national network to represent user-led groups across England. The conference (pictured) organised by the Reclaiming Our Futures Alliance (ROFA) produced an overwhelming consensus on the need […]

Hopes that disabled people and their organisations could come together to produce a single “shadow” report on how the UK is implementing the UN disability convention appear to be in tatters, with four separate documents apparently being prepared. The UN committee […]