You are here: Home / Benefits and Poverty / PIP announcement should mean more claimants are spared reassessments 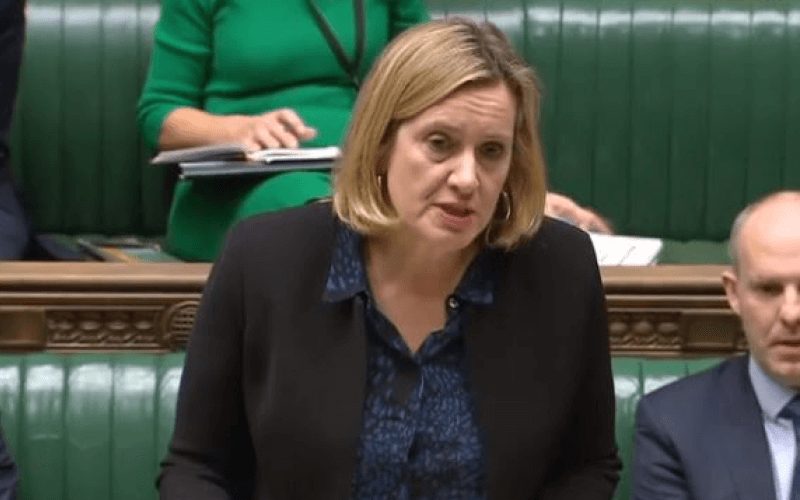 Sarah Newton, the minister for disabled people, announced in June that new claimants of personal independence payment (PIP) with the “most severe, lifelong conditions” who were awarded the highest level of support and whose needs were not expected to decrease would only receive a “light touch” review of their award every 10 years.

Rudd (pictured) said this week that this measure would be extended to existing PIP claimants.

The Department for Work and Pensions (DWP) said this was to “ensure that for disabled people who need extra support, the system is designed to be as seamless as possible while minimising any unnecessary stress or bureaucracy”.

Guidance for PIP case managers on which new PIP claimants will qualify for the “light touch” review and an “ongoing” award was published quietly by DWP in August.

The guidance does not mention any particular conditions.

Newton’s announcement in June was seen by some as another move back towards disability living allowance (DLA), the benefit PIP is replacing for working-age claimants.

One of the key reasons that ministers gave for introducing PIP was that DLA supposedly allowed claimants to secure unchecked “welfare for life” because of the lack of repeat assessments.

Esther McVey, who quit as work and pensions secretary last month, made the claim herself five years ago in a bid to justify the introduction of PIP and proposed cuts of 20 per cent.

But Jenny Morris, who helped write the Labour government’s Improving the Life Chances of Disabled People white paper, said in June that people were placed on lifetime DLA awards “for very good reasons” and all the government had done by introducing PIP and its frequent reassessments in 2013 was to “create extra costs for themselves”.

She said that the “light touch” announcement showed the government had spent years and wasted hundreds of millions of pounds on its PIP reforms, while exposing people to assessments that were “very oppressive and upsetting”.

BuDS said that 18 per cent of PIP claimants already receive lifetime awards, and it added: “The chances are that this announcement will make very little difference for most people.”

A DWP spokeswoman said: “The guidance change has not been in place long enough for us to provide estimates of how many people may gain.” 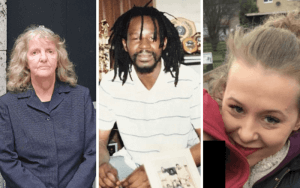