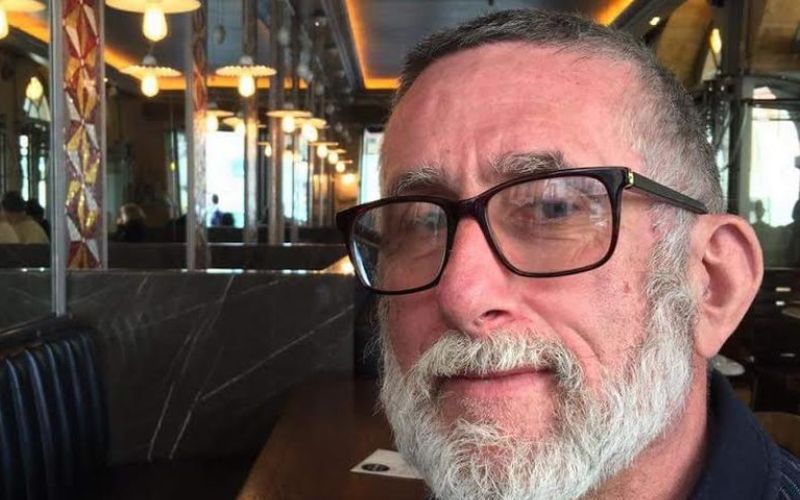 Welfare rights experts have produced evidence that backs up the findings of a Disability News Service (DNS) investigation into the lies told by healthcare professionals in their disability benefit assessment reports.

Last week, the two-month investigation revealed how assessors working for the outsourcing companies Capita and Atos – most of them nurses – had repeatedly lied, ignored written evidence and dishonestly reported the results of physical examinations.

The investigation suggested a serious, institutional problem that stretched across the Department for Work and Pensions (DWP) and its contractors, whose staff carry out face-to-face assessments of eligibility for personal independence payment (PIP).

Now two separate welfare rights advice organisations say they have their own evidence that confirms many of the DNS findings.

Graeme Ellis (pictured), who founded the Lancaster-based social enterprise Here2Support, said he and his colleagues are currently lodging up to 30 PIP appeals a week on behalf of claimants, and “20 to 25” of them involve assessors who have told lies in their reports.

Here2Support has now started requesting some tribunals to call the Atos assessors to give evidence at appeals so they can be questioned about the honesty of their reports.

But on the three occasions they have tried this so far, all have resulted in a DWP decision-maker reversing their decision and finding in favour of the claimant, despite the mandatory reconsideration – the internal DWP appeal – having already taken place.

He said this shows that DWP “know damn well that the assessors are not reporting accurately”.

Ellis said that he has been to many assessments in which the subsequent reports bore no relation to what the assessors were told by the claimant.

He said: “You read the report and your first thought is, ‘It’s somebody entirely different.’ And most of these cases are successful at appeal.”

Ellis and his colleagues do not have the resources to attend many face-to-face assessments themselves, but he has still witnessed this happening himself about eight times in the last three months.

Among the tricks played by Atos, he said, is to force PIP claimants to walk down a long corridor to get from the waiting area to the assessment room.

Even if they are able to make it – and he has seen claimants in such discomfort that they fall against the corridor wall – this does not mean that the claimant can do so “safely, reliably and repeatedly”, which assessors should take into account, he said.

He has also read reports in which the assessor said the claimant walked to the assessment room, even though they arrived in a wheelchair.

Another frequent comment is to say the claimant showed no signs of breathlessness or anxiety, even though they had been in tears during the assessment, he said.

Ellis points out that he has had some cases in which the assessor has produced an honest and accurate report, only for the DWP decision-maker to ignore what had been written.

Asked why there were so many dishonest reports, he said: “There have got to be some [assessors] doing it for kicks, but I think it is the pressure on the employer on how many people they let through.

“DWP deny it, but there is pressure from DWP on Atos and Capita to meet targets.”

And he believes that many of the problems with dishonest reports are the result of last year’s post-budget chaos, in which the government had to perform a u-turn over plans to tighten eligibility for PIP, following the resignation of work and pensions secretary Iain Duncan Smith.

This left a hole in DWP’s spending plans, Ellis believes, that it has filled by somehow increasing pressure on the assessment regime.

He said: “Because they were unsuccessful in the budget last year with the plans for PIP, I think this is the aftermath.”

It was Ellis who, last spring, embarrassed the Tory party by resigning in disgust at George Osborne’s budget, after voting Conservative for nearly 50 years.

He had been managing the Conservative Disability Group’s website, and left a message on the site, stating: “This website is temporarily closed owing to Disability Cuts.”

Asked whether it was happy for PIP assessors to be questioned by tribunal appeal panels, a DWP spokeswoman said in a statement, released less than an hour before today’s final DNS deadline: “As you’ve not provided the details of these cases, we are unable to look into them.

“However, assessment providers work on behalf of DWP and it is DWP who have overall responsibility for making decisions.

“Therefore, it wouldn’t be appropriate for an assessor to attend a tribunal.

“In many cases, appeals are granted because further medical evidence is provided.”

Evidence of concerns about PIP assessors has also come this week from Southampton Advice and Representation Centre (SARC).

Just before Christmas, SARC published research analysing the results of 100 appeal tribunals in which it supported claimants between August 2015 and December 2016.

SARC’s analysis found that it had been successful in 78 of those cases – although it only takes on cases where it has a reasonable chance of overturning the DWP decision – the highest success rate it has had for any benefit since it was founded 35 years ago.

Gary Edwards, SARC’s manager, said: “Repeatedly clients tell us and indeed the tribunal panel,  that the written records of the assessment do not accurately  reflect what they actually recall saying to the assessor.”

He said earlier: “The results we have found raise serious questions about the ability of Atos and point to a wider system failure.

“We have real concern about the suitability in terms of professional experience of their assessors: can a physiotherapist or paramedic seriously understand complex mental health issues? Our research suggests this is improbable.”