You are here: Home / Benefits and Poverty / PIP man cannot reach hospital for cancer x-rays after loss of Motability car 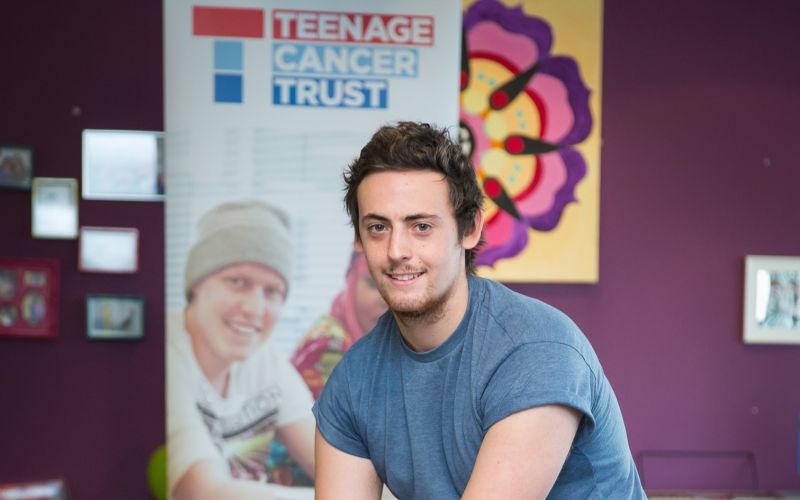 A disabled man who lost a leg to bone cancer says he has been left unable to travel to hospital for vital x-rays, after crucial evidence was ignored by an assessor testing his eligibility for the new disability benefit.

The award of the extra-costs disability benefit – which is gradually replacing working-age disability living allowance – meant he could lease a car through the Motability scheme.

But this summer he faced a PIP reassessment, a year earlier than he had been told to expect and as a result of that test he was told he now only qualified for the standard PIP mobility rate.

He claims that the assessor, employed by outsourcing giant Capita, ignored vital information he gave her.

He said: “I told her that I can’t walk long distances without discomfort and pain, which I stated in the written questionnaire and in the consultation.”

And even though he was not wearing his prosthetic leg for the assessment, the assessor concluded that he showed “no evidence of functional problems”.

In her written report, she also ignored his need to have a car to drive himself to his medical appointments.

Because he lost his entitlement to the PIP enhanced mobility rate, he was no longer entitled to continue to use the Motability lease scheme and had to return his car, which he did earlier this month.

Now he says he has been left virtually housebound.

The clinic where he has to undergo regular x-ray check-ups, to ensure the cancer has not returned, is a 40-minute drive away and cannot be reached by bus.

And the only local bus service that is accessible to him only operates every 90 minutes.

Carter, from Bassaleg, Newport, said: “I have chest X-rays every three months because if any cancer came back, the most likely place it would come back is in my chest so they keep an eye on my chest for any signs of it returning.

“Now I haven’t got a car, I’ve become housebound and depressed because I can no longer get out and I have lost my independence.

“I can no longer see my girlfriend or friends as both my parents work and are unable to take me places.”

A Capita spokeswoman said: “Mr Carter’s assessment was carried out in accordance with Department for Work and Pensions (DWP) guidelines.

“DWP considers all of the evidence submitted for each claim, including the assessment report, and makes a decision on the level of award.

“We are not involved in the decision-making process nor informed of claimants’ outcomes. Each claimant is able to challenge their award decision made by DWP.”

A Motability spokeswoman said: “Motability has no role in determining who should receive DLA or PIP; that is solely the responsibility of DWP.

“A customer can choose to challenge the DWP decision, initially by asking the DWP to reconsider their decision, and then appeal to HM Courts and Tribunals Service.

“The DWP does not continue to make DLA or PIP payments while a decision is being challenged, and the Motability scheme is not able to leave a vehicle with the customer during this period.

“If their challenge is successful and the enhanced rate of the mobility component of PIP is subsequently awarded, the customer will of course be eligible to re-join the scheme.”

He said that customers who lose their eligibility and have to return their vehicle can keep it for 21 days after the payments stop (seven weeks after they have received notification of DWP’s decision).

All such customers receive a booklet with support and advice, including information on buying a new or used car, insurance, tax, breakdown cover, servicing, maintenance, adaptations and other mobility options.

They can also use an insurance broker which has offered to provide insurance quotes for all former Motability customers.