You are here: Home / Activism and Campaigning / Pub discrimination leads one year later to Disability Pride 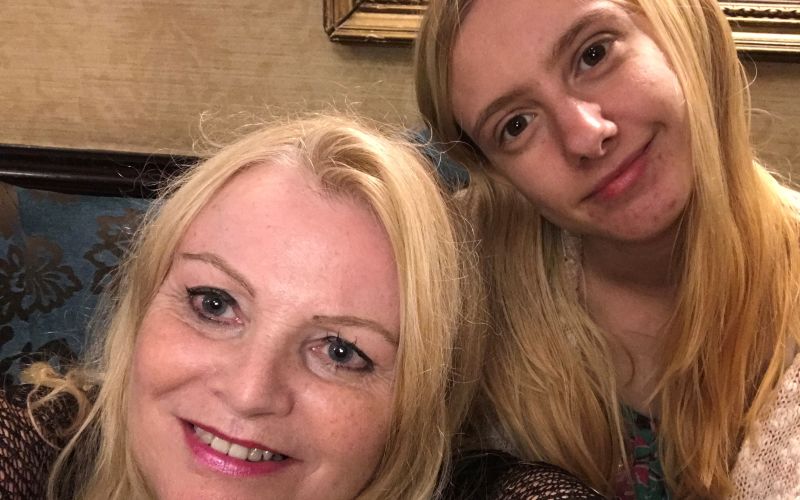 A woman whose daughter was thrown out of a pub because she was disabled is hoping an awareness-raising “disability pride” event in the same city this weekend will highlight the discrimination faced by people with invisible impairments.

Jenny Skelton, who is disabled herself, has been planning Disability Pride Brighton since the incident with Charlie – one of her three adopted, disabled daughters – took place at a bar in Brighton last August.

Charlie had crouched to the floor with her hands over her ears after being startled by some sudden loud music, but a member of staff asked her to leave, despite being told by her mother that the actions were a result of her impairment and that kicking her out was a breach of the Equality Act.

Skelton said the company that runs the bar, Laine Pub Company (LPC), was so “horrified” at the way she was treated by its member of staff – who left his job as a result of the incident – that it contributed £1,500 towards the costs of Disability Pride Brighton, which has also received £10,000 lottery funding.

LPC has also ensured every member of staff across the company has received fresh disability equality training.

Skelton (pictured, with Charlie) said she was hearing frequently of cases in which people with invisible impairments face discrimination because they are “a bit different” but do not “look disabled”, such as people with ME – including the organising committee’s treasurer – being asked why they are using seats reserved for disabled people.

She said: “Brighton is one of the most inclusive places you can be, but nevertheless these kinds of things do still happen.”

Skelton said she hoped the awareness-raising event would be a “celebration” rather than focusing on what happened to her adopted daughter last year.

She said: “It was a very traumatic incident for Charlie, but it was just one person who got it wrong.

“We really want people to recognise that disabled people have a life and can enjoy themselves and have a right to be here, and should have the respect that they deserve.”

The free event is being organised by a committee of disabled people, chaired by Skelton, with entertainment provided by disabled performers including the bands Paper Dragon, The Autistix and Zombie Crash, and singer-songwriter Daniel Wakeford, best-known for appearing on the Channel 4 show The Undateables.

There will also be dancing, information stalls and a picnic area accessible to families with disabled children, while Charlie will be on stage as her mother opens the event.

The mayors of New York and Palermo in Italy will send video messages of support, as their cities are hosting their own Disability Pride festivals on the same day.

Skelton plans to repeat the event next year, and hopes it will eventually spread to other cities around the UK.

She said: “I think this should happen in every city, every year. That would be my hope.”

The event is taking place as a new report by the European Network on Independent Living (ENIL) stresses the importance of organising awareness-raising events as part of measures to support disabled people’s independent living and inclusion.

The report says that such events can “combat stereotypes, prejudices and harmful practices”, “foster respect for the rights and dignity” of disabled people, and promote awareness of their “capabilities and contributions”.

It adds: “In all parts of the world, negative attitudes, stereotypes and stigma are a serious hindrance to the development and implementation of inclusive policies, even when there is political will for reforms.”

The ENIL report looks at the main barriers to realising disabled people’s right to live independently and be included in the community, as set out in article 19 of the UN Convention on the Rights of Persons with Disabilities.

These barriers include negative attitudes and stigma; the existence of institutional services; a lack of support for families; barriers to mainstream services and facilities; the lack of good quality, affordable and accessible support services in the community; and the misunderstanding and misuse of key terms such as “independent living” and “personal assistance”.

The report also stresses how barriers to other convention rights – such as the rights to non-discrimination, accessibility, access to justice and personal mobility – can also impact on independent living.