You are here: Home / Search for "access to work" 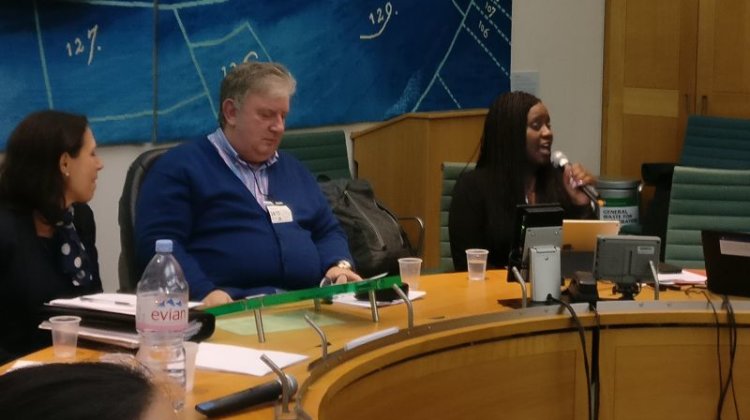 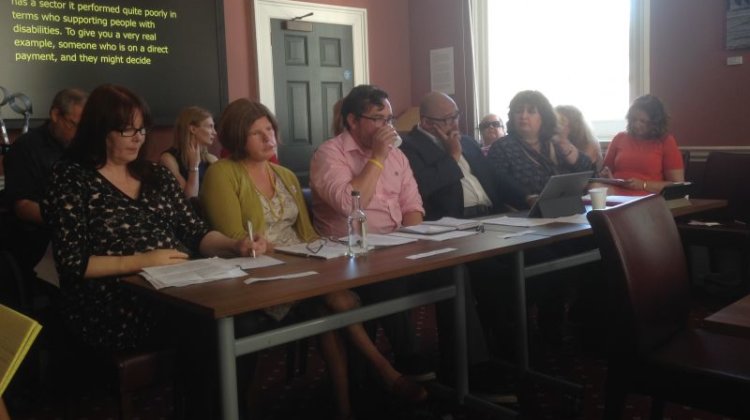 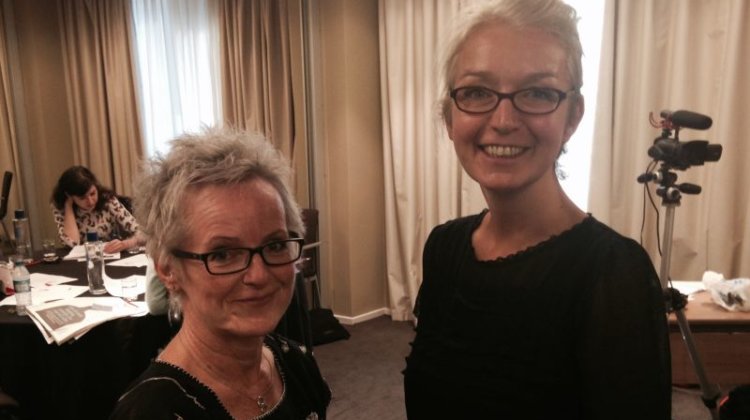