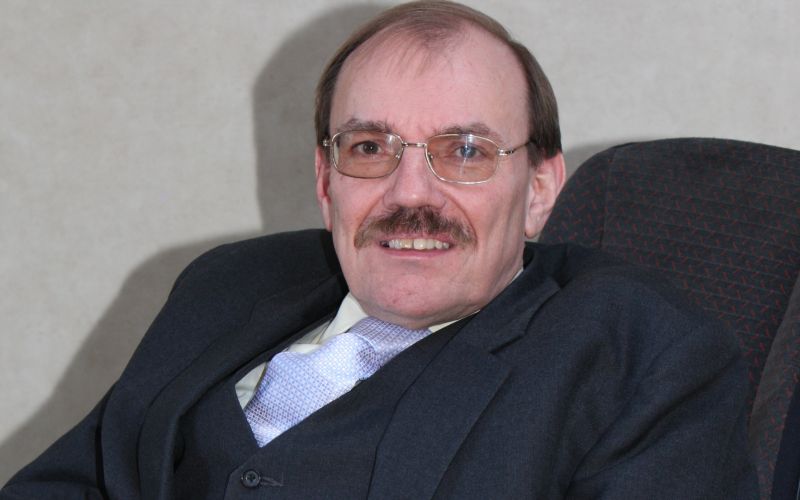 A Labour shadow minister is to travel the country to ask disabled people for their help in designing a 21st-century social security system.

Debbie Abrahams, the shadow minister for disabled people, launched her “disability equality roadshow” last week at a parliamentary event held to mark the international day of persons with disabilities.

She said the roadshow would “allow disabled people across the UK to voice their opinions about how, as a society, we should be supporting them in the most effective and appropriate ways and to define what a social security system for disabled people, fit for the 21st century, should look like”.

Abrahams said the government had treated disabled people “appallingly”, from “the £23.8 billion cuts in support to 3.7 million disabled people to the dehumanising and ineffective work capability assessments (WCA) for working-age disabled people”.

She said the government had “refused to listen” to doctors, academics and disability organisations that have raised concerns about the adverse impact of the WCA on claimants’ mental health, but promised that Labour “will listen”.

She said: “The views and experiences of disabled people have to be right at the heart of, not just the overhaul of the WCA, but other aspects of social security policy too.

“Labour wants disabled people to be able to play a central role in both the development and monitoring of this.”

Her roadshow announcement comes only 18 months after Labour gave a cool welcome to the report of its own disability and poverty taskforce.

The taskforce, led by Sir Bert Massie (pictured), called for a greater contribution from the state towards the extra costs of disability.

It also called on a future Labour government to replace the work capability assessment, introduce a personalised system of employment support, invest in accessible housing and transport, launch a major drive to improve the skills of disabled people, and ensure a new focus on the barriers to employment faced by disabled people.

Sir Bert, former chair of the Disability Rights Commission, heard Abrahams speak at a seminar held at Leeds University on 4 December – the day after she launched the roadshow – in memory of the disability rights campaigner Caroline Gooding, who died last year.

Sir Bert, who was chairing the seminar, said: “Debbie was terribly good telling us what the Tories were doing wrong, but she didn’t say anything about what she would do right.

“I don’t know what her policies are, I really don’t. There was no commitment, no vision of where Labour would go.”

He said a roadshow would be likely to produce “lots of good ideas” but not necessarily new policies.

He said: “I wonder if you will get more new ideas from going on a roadshow than you will talking to people who actually know what they are doing, people who know the system inside out.”

He added: “I cannot think of a public consultation of this type which has actually led anywhere. If it’s activity for the sake of activity, that would be my first question.

“These consultation meetings are fine as far as they go, but at some point some serious people need to sit down and work out what is going to happen.

“If you go round the meetings, what you will hear is how awful it is… it might help politicians understand the angst out there, the frustration, in some cases the desperation and the futility of some of the contacts you have with DWP.

“Going round to meetings is fine, but you end up with a pile of ideas. They have to be knocked into shape.”

Sir Bert said he would like to see a new disability rights taskforce, following the one set up by the new Labour government, which reported in December 1999, but with a wider brief that would look at the whole range of disability policy, including social care and possibly even the right-to-die debate.

He said: “All the support mechanisms built up from the 1970s are slowly being dismantled. We need another taskforce to really look at the whole of disability policy.”

Bob Williams-Findlay, a former chair of the British Council of Disabled People, said he had been impressed by Abrahams at the seminar, and said that the roadshow “was not a bad idea”, but he warned that “the devil will be in the detail”.

He said that a taskforce set up by Labour “would make sense with the right remit and personnel”, for example with co-chairs such as Professor Mike Oliver and Baroness [Jane] Campbell.

Debbie Jolly, a co-founder of Disabled People Against Cuts, who also attended the seminar, said there was no need for a new taskforce, but she backed the idea of a roadshow.

She said: “Top-down approaches are dated and untrusted – why we should need yet another set of well-paid disability elites and charities sitting around tables having exclusive closed meetings is unclear in 2015.

“The proposed equality roadshow by Debbie Abrahams is a route that allows everyone to give their views and experiences on policy, on what’s working and what’s not working at the grassroots level – these are the types of things we need to ensure the many, not the few, feed-in to change from the perspective of their own day-to-day life experiences.

“The test for Labour, of course, will be what they do with that information.”