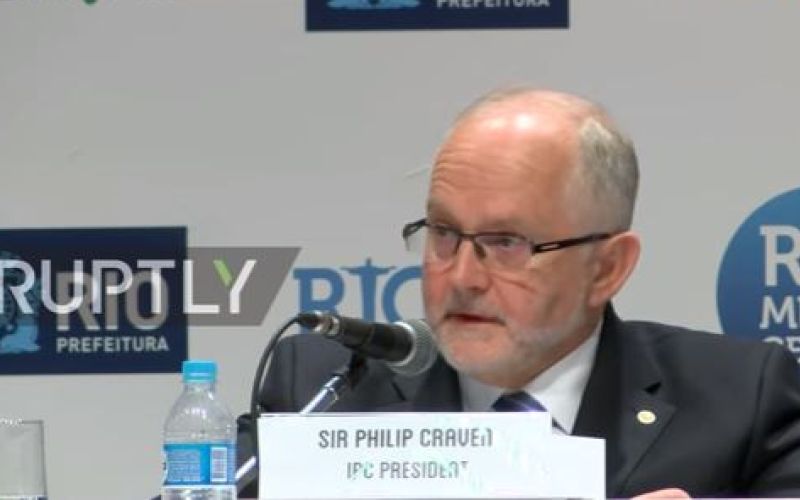 Paralympians have spoken of their shock at learning that 50 of the poorest nations could have to withdraw from next month’s Paralympic Games in Rio because of financial problems facing Brazil’s organising committee.

Thousands of athletes from countries that were relying on travel grants from the Rio 2016 organising committee may not now be able to take part in the games the International Paralympic Committee (IPC) said this week.

The grants should have been paid by the organising committee to individual countries more than two weeks ago, although it has now promised to do so by the end of the month, only days before the opening ceremony on 7 September.

Sir Philip Craven (pictured), the British president of the IPC, and himself a retired Paralympian, said: “Failure to do so could result in a number of countries being unable to attend the Rio 2016 Paralympic Games event they have been planning and preparing for for a number of years.”

Reports this week suggested that the financial crisis had been partly caused by the Rio Olympic organising committee dipping into funds set aside for the Paralympic games in order to deal with its own financial problems.

An IPC official later told BBC World News that 10 countries were “really in jeopardy” of not being able to attend, but that the number forced to pull out could be as high as one in three of the 165 countries due to take part.

One British Paralympian has told Disability News Service (DNS) that losing so many countries, if it happened, would be a huge backwards step for the Paralympic movement.

Keryn Seal, a member of the British blind football team that competed at London 2012, said the reports of financial problems were “shocking” and suggested “tragic mismanagement”.

He told Disability News Service (DNS) that suggestions that 50 of the poorest countries might not be able to attend Rio 2016 because of money taken out of the Paralympic pot by organisers of the Olympic Games were “very sad”, and he questioned what message that would send out about how the comparative importance of the two events was viewed.

He said the potential loss of so many countries risked devaluing the event and damaging the reputation of the Paralympics.

He said: “It would take it backwards massively. At the moment you get Paralympic finals where there are only four or five people in them.

“What’s going to happen if you lose 50 countries? The credibility of it could take a big dip.”

Another member of the blind football team, Robin Williams, said on Twitter that the “potential disaster” was an “utter disgrace if true”, and later added: “What’s also a disgrace is that you have to go to the disability section of the BBC sport website to read about it.”

Baroness [Tanni] Grey-Thompson, who won 11 Paralympic gold medals, told BBC Radio 4’s The World Tonight that the scale of countries potentially affected was “shocking” and could see nearly half of the competitors not being able to take part.

She said: “No athlete wants to win a medal because there are several countries who haven’t been able to make it purely for financial reasons.”

And she said that budget cuts to areas such as adapting accommodation and providing transport would set “a really negative tone for the games”.

Jonnie Peacock, one of the stars of the British athletics team, who will compete in the T44 100 metres in Rio, also expressed concern.

He told DNS: “I don’t know enough about the situation to be honest. If it is true then it’s very sad and I sincerely hope that something is done as it’s my dream to compete in Rio and it would hurt if that dream was taken away from me.

“For me and my race, it won’t affect me because I know my main rivals will be there whatever happens, and that’s what I’ve got to focus on now.”

Sir Philip said the situation was “pretty precarious”, but rumours that the games might not go ahead at all or that some sports could be cut from the programme were “totally unfounded” and “not true”.

He said that the mayor of Rio, Eduardo Paes, had pledged to meet the full costs of the Paralympics by providing a further £36 million, but there was currently an injunction on any further public funding on Rio 2016 unless the organising committee released “full financial spending details”.

Sir Philip said: “Clearly, the simplest and easiest way round this is for the Rio 2016 organising committee to be open and transparent with its financial records in order to allow this additional funding to come in.”

If the funding crisis is not resolved, Sir Philip warned that there would have to be “further cuts” on top of those made by the IPC, the International Olympic Committee and the Rio Olympics.

He said that this could “impact on the services offered to the athletes who have dedicated years of their lives to reach and compete at these games. This is the last thing that we want to do.”

This could mean reducing the frequency of buses laid on for athletes to reach venues, or cutbacks to the food available in the athletes’ village.

This morning (18 August), the IPC was tweeting that the injunction on spending any more money on Rio 2016 had been lifted by the Brazilian courts so “money can now be injected into the Rio 2016 @Paralympics” which it said was “a step in the right direction”.

But in a further blow for the Rio games, the organisers have announced that they have so far sold only 12 per cent of available tickets for Paralympic events.

Peacock told DNS earlier this week that television pictures of empty seats at the Olympics were “a disappointment”.

Asked whether he had concerns about Paralympic ticket sales, he said: “It’s a lot of seats to sell out and London did immensely well.

“We got into the spirit of the games over here and everybody wanted to buy a ticket.

“For me, I still believe it’s going to be a good crowd there. I’m going out there to try and focus on my race and try and do what I can to win it.”

Peacock said he believed that the Paralympics would still be “huge” in Britain, even if there were disappointing ticket sales in Rio, and he praised the work of Paralympic broadcaster Channel 4 and his sponsors BT in promoting the Paralympics.

The British Paralympic Association had not commented on the funding crisis by 11am today (18 August). 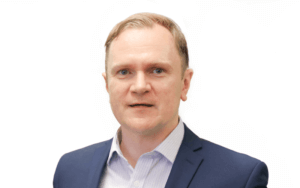