You are here: Home / Archives for Andrew Jones

Long-awaited new laws that ban taxis and private hire vehicles from discriminating against wheelchair-users may not provide as much protection as had been hoped when they come into force today, a disabled campaigner has revealed. The laws mean that taxi and […] 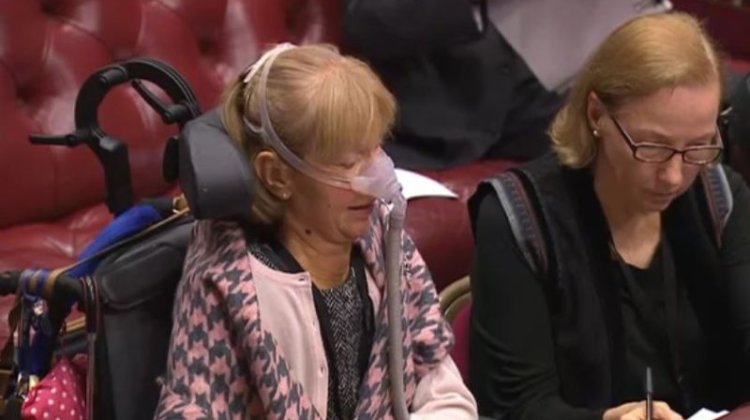 Two leading disabled campaigners have criticised ministers for failing to agree key measures that would improve the accessibility of bus services. The crossbench peer Baroness [Jane] Campbell and activist Doug Paulley spoke out after MPs debated the latest parliamentary stage of […]