You are here: Home / Archives for Battersea Arts Centre

It began with “a simple desire to reclaim the laughter associated with Tourettes Syndrome”, but as an activist-art project celebrates its 10th anniversary, its co-founder believes that a decade of government austerity has left her career more precarious than ever. The […] 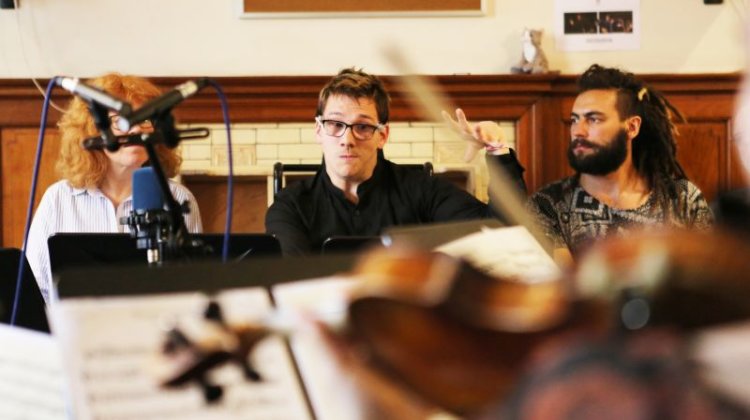 The Arts Council has announced that it is to spend more than £2.5 million on a programme that aims to increase the number of disabled people in senior leadership roles in England’s arts and cultural organisations. The £2.57 million Change Makers […]