You are here: Home / Archives for Birthday honours

The Cabinet Office has defended the diversity of the UK honours system, despite the latest disability-related recipients being dominated by special school teachers and other professionals recognised for providing services to disabled people. The Queen’s birthday honours list, announced this week, […] 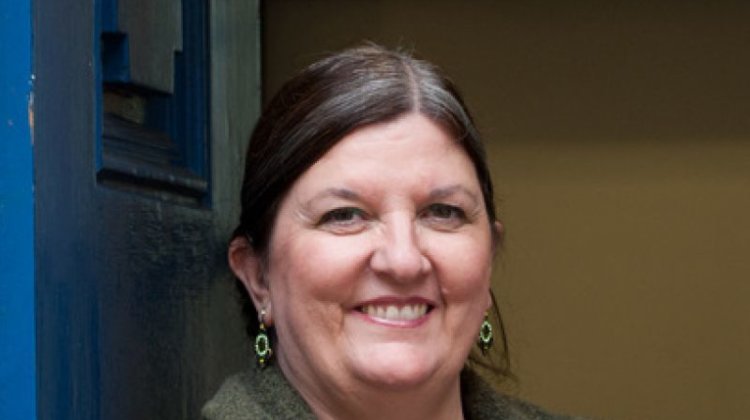 A leading Deaf arts festival director has been recognised in the Queen’s birthday honours after years of work that have seen her develop relationships with disabled artists from across the world. Ruth Gould (pictured), artistic director of Liverpool-based DaDaFest, has been […] 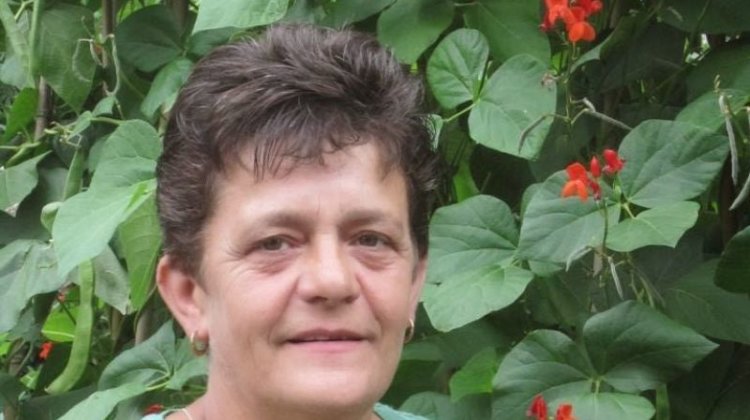 A mental health service-user who has been sectioned more than 30 times in the last 20 years has spoken of her shock at being recognised in the Queen’s birthday honours. Jan Rogers, who receives an MBE, believes the award came as […]